Find answers for the most frequently asked questions

Expand All Collapse All
Request FAQ
How can I use a WindowsFormsHost element to host a System.Windows.Forms ?

It can be done with the following code :

Permalink
Where do I find System.Windows.Forms.Integration ?

The System.Windows.Forms.Integration namespace is defined in ‘WindowsFormsIntegration.dll’ which currently ships in the WinFX SDK, not in the standard redist. Therefore, the file will be found in ‘\Program Files\Reference Assemblies\Microsoft\Framework\v3.0’.

Permalink
What about hosting user controls and third-party controls including ActiveX controls in a WPF Form?

At this time, we do not have any plans to release such a tool. We feel that it is more important for us to offer a solution that allows for co-existence of Windows Forms and WPF controls rather than attempt a migration tool that would be difficult to get right. 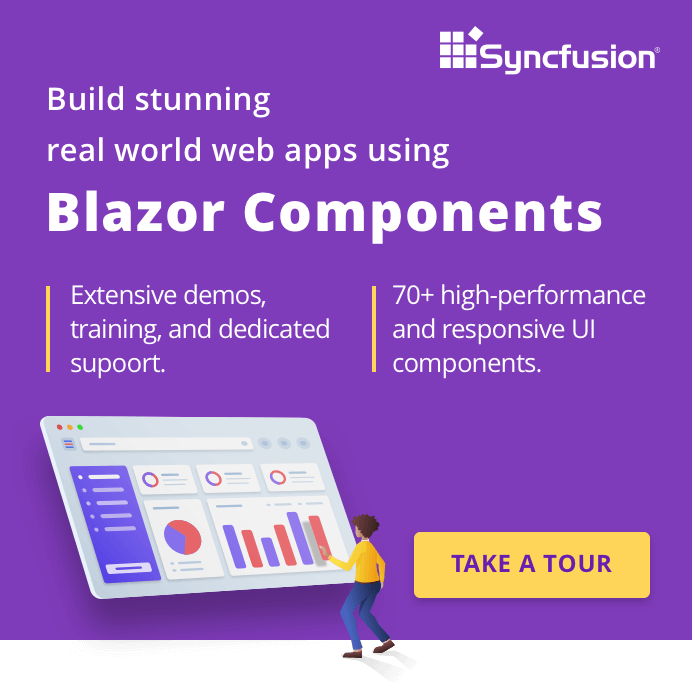 Couldn't find the FAQs you're looking for?

Please submit your question and answer.