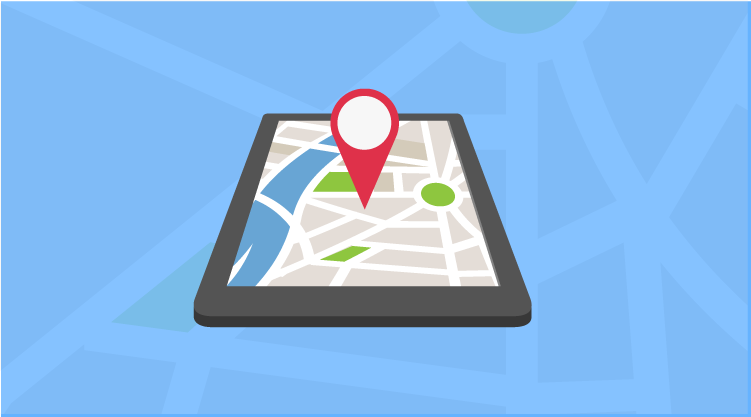 The Road Map for Essential Studio 2014, Volume 3 has just been published, giving developers a preview of the features and improvements coming to the largest collection of enterprise components on the market. The release is scheduled for October 17, and includes a new radial menu for ASP.NET MVC, a pivot chart for Windows Forms, a calculation library for JavaScript, and much more. You can see all the planned updates organized by platform at www.syncfusion.com/products/roadmap.

At the top of the list for Syncfusion web controls is support for a blue Bootstrap theme to give your apps a cohesive look and feel, and a radial menu to provide a modern, intuitive context menu. Strongly typed helpers are being implemented for all ASP.NET MVC controls to support data annotation attributes. For both ASP.NET MVC and ASP.NET, we’re working on an HTML 5-based report viewer that will allow end users to view RDL reports on mobile and desktop browsers. As for our JavaScript controls, we’re adding more features to the Grid control, including cell merging, multiple cell selection, and Excel-like filter menus. The OLAP controls for JavaScript are seeing a few improvements as well, such as the ability to change chart types dynamically in the OLAP Client, and support for value cell tooltips in the OLAP Grid.

On the XAML platforms, we’re working on a bullet graph control for Windows Forms to provide a new data visualization tool that is useful for comparing current values with projected values and goals. Another new Windows Forms control that’s in the works is the PivotChart control, the first of its kind. Think of it as our PivotGrid control in chart form. Plot your complex data in a chart of your choice, and use filters and slicers to interpret the data. For WinRT, we’re building a ribbon control to provide the classic multi-tab menu for your modern Windows applications. We’re also working on Windows 8, Office 2010, and Office 2007 themes for the DataGrid control on all XAML platforms to provide your end users with a familiar UI. Support for Bing Maps and OpenStreetMap is coming to the Maps control for Silverlight, Windows Phone, WPF, and WinRT, and DocIO’s Word-to-PDF conversions are being improved to provide better text wrapping and improved absolute positioning.

If you’re eager for these features, you have to wait just a few weeks. Until then, let us know on Twitter and Facebook what you’re looking forward to and how you’re going to use the new features in Volume 3.