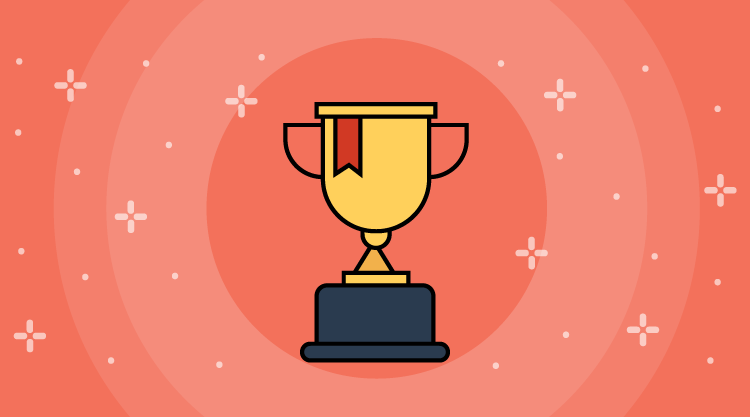 Syncfusion first took root in North Carolina’s garden of innovation, technology, and science—known as the Triangle—back in 2001. It’s an area nestled between three of the South’s highest-regarded universities, where partners of the Research Triangle Park (RTP) alone account for 245 startups, which doesn’t include all the startups between Raleigh, Durham, and Chapel Hill that operate outside of RTP.

Given such a rich entrepreneurial climate, it is impressive that Syncfusion’s own Daniel Jebaraj last week was awarded WRAL TechWire’s Full Steam Ahead Award for Startup Engineer—an accolade given to the leading executive of a technology company with in-state operations.

The Full Steam Ahead Awards were established three years ago to call attention to notable entrepreneurs involved in rising or established technology and life science companies. Previous nominees for the Engineer award include executives from Epic Games, Quintiles, and ChannelAdvisor.

This year, the awards had a record number of nominee submissions and votes, creating a more competitive field than in previous years. The Startup Engineer category itself had 10 nominees from many solid, well-known companies. The awards also distinguished, for the first time, between startup companies and larger enterprises.

As one of the cofounders of Syncfusion, Daniel has pivoted the company from inception—a small vendor selling one primary software component—to what it is today: a large developer solutions company with over 650 controls and a growing consulting arm.

Through its evolution, Syncfusion has seen yearly expansion in its Triangle office in tandem with the tremendous growth of its Chennai office in Tamil Nadu, India. Daniel has been key in managing both the growth of the company and the strategy behind its product development.

WRAL, as one of the major media companies of the Triangle, has borne witness to the emergence of this area as a hub of intellect and invention.

When it started broadcasting in 1939, WRAL originally covered North Carolina’s agrarian economy. Since then, the farm reports have given way to NASDAQ quotes for the nearly one hundred NC companies listed on the exchange, proving that technology can now find a home in any region.

For the plethora of global technology businesses that have settled in the former cow pastures of the Old North State, local praise is as worthy as international recognition. Syncfusion thanks WRAL TechWire for recognizing one of our most influential executives.

Hearty congratulations to you sir