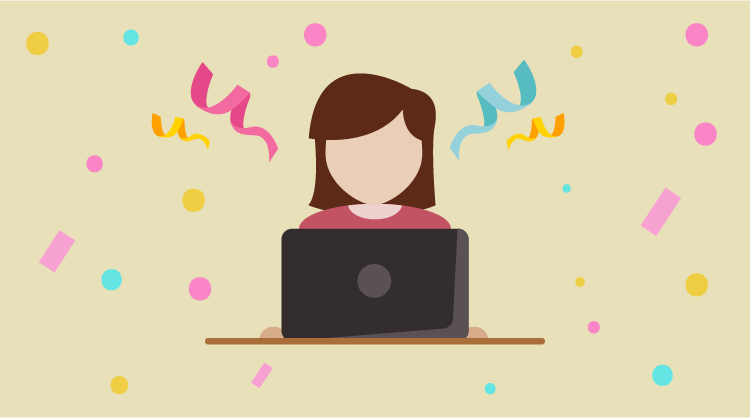 Starting tomorrow with Ada Lovelace Day, Syncfusion will be joining thousands of others in a social celebration honoring the contributions of women to the fields of science, technology, engineering, and math (STEM). We’ll be participating until December 10, 2015, Ada Lovelace’s 200th birthday, with interviews, announcements, and giveaways.

Ada Lovelace is widely recognized as the first computer programmer and most known for creating an algorithm for Charles Babbage’s Analytical Engine in 1840. Ada Lovelace Day Live! will be held tomorrow, October 13, at Conway Hall in London, and several leading women in technology are scheduled to speak on their work and experiences. If you’re not in London but would still like to participate, check out this map of events honoring Ada around the world.

One of these events, the Grace Hopper Celebration of Women in Computing, begins later this week in Houston, TX. Named for one of the first programmers of the Harvard Mark 1 computer and hosted by the Anita Borg Institute, this event is the largest technical conference for women in computing.

We are most excited to present a unique series of interviews with some of the women on Syncfusion’s development team. We’ll be posting the interviews right here on our blog, so come back each week to learn more about our talented team members, their roles both at Syncfusion and in the world of tech, and what inspires them.

We’ve also recently partnered with a local branch of Girl Develop It, a nonprofit organization that helps women get started with web and software development. We look forward to sharing their take on women in technology today.

(Ada Lovelace image based on an original painting by Alfred Edward Chalon in 1840, and redesigned for the Ada Initiative in 2011.)