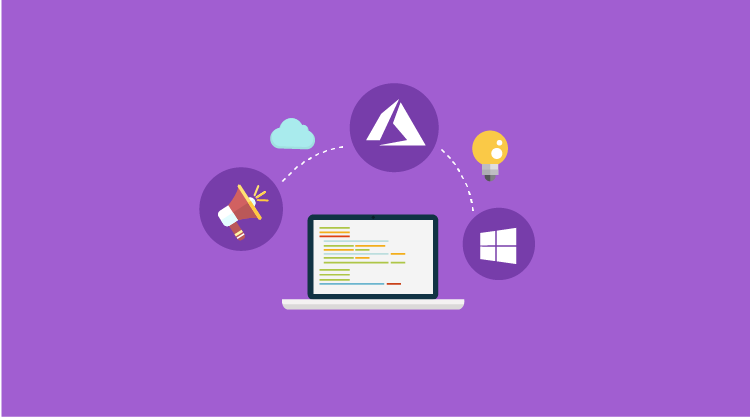 Although only in beta, SQL Azure Reporting Services allows you to create highly scalable, standards-based RDL reports in a cloud environment; Syncfusion Essential Studio Reporting Edition’s RDL compatibility allows you to render those reports in your own application on the client side. The combination of the two brings about one of the most powerful reporting ecosystems ever seen.

While SQL Server Reporting Services has been available for years within SQL Server, it costs effort and management overhead to install and maintain. For that reason, while very popular in environments that have the IT staff and infrastructure required, it was not commonly used in smaller and mid-sized environments. Smaller and mid-size markets are currently dominated by rather poorly designed, inflexible, proprietary solutions.

SQL Azure Reporting is set to change this in a big way. The ease with which SQL Azure Reporting can be deployed is quite amazing. You can create a report server and go live with your reports in less than 30 minutes. In addition, SQL Azure Reporting Services provides the benefits associated with the cloud—scalability, high availability, and vastly reduced management overhead. You can also rest assured that your reports are stored in an open format backed by multiple vendors instead of in a proprietary format that may or may not be supported in the long run and on future platforms.

Several years ago Syncfusion was looking to build a reporting product. We considered many options including building our own proprietary reporting solution. Building a proprietary solution would have given us great flexibility in using the technology as we saw fit. It would have dramatically cut down the time to market since we would not have had to work on implementing every aspect of a detailed specification.

While most third-party reporting vendors chose to go in this direction, we decided that this was not the right thing to do for our customers. We firmly believed that data and reports needed to be available in documented and open formats since data outlives most applications. 10 or 20 years down the line, it will still be important to have access to data in its original format, complete with reports that were prepared for studying it at that time. Using a proprietary solution would have meant giving up on this core premise.

With SQL Azure Reporting Services and our Essential Studio Reporting Edition, world-class reporting is now within the grasp of most organizations no matter the size of their IT team. For those interested in how to set up a report in the cloud and have it consumed natively by your application in less than thirty minutes, read our latest white paper on the subject, Scale to Cloud Reporting with Azure and Syncfusion’s RDL Report Viewer.