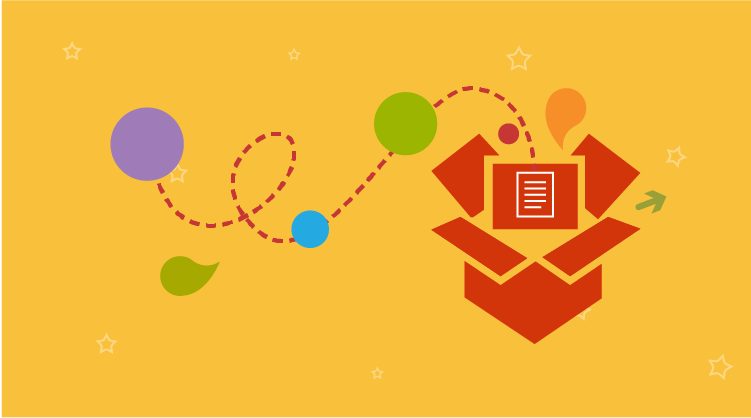 March 2016 has proven to be a significant month for open-source news, and developers stand to be empowered by it. First, Microsoft announced that it is open sourcing its Visual Studio Productivity Power Tools. First released in 2010, these Visual Studio extensions were intended to assist developers in their quest to become more productive. They were so successful that many have since become core components of Visual Studio. By releasing the remaining extensions to the developer community, Microsoft hopes to stimulate new and creative projects.

Similarly exciting is Apache’s release of PDFBox 2.0.0. Three years in the making, this update stands as a testament to the promise and value of the open-source community. A huge collection of bug fixes, improvements, and new features, Apache PDFBox 2.0.0 makes it easier than ever for developers to work with the popular, versatile, but challenging PDF format. Among the many changes, highlights include improved text extraction, Unicode support, revised support for interactive forms, and encryption support.

On the business side of things, Red Hat announced that it made over $2 billion in total revenue in its most recent fiscal year, a major milestone for open-source companies. As open-source technologies become more appealing for enterprise developers, open-source providers become vital repositories of expertise and support. We at Syncfusion are happy for Red Hat’s success and pleased to see continued growth of the open-source community.

Syncfusion is also committed to cultivating openness within the developer community. Our Succinctly series of free e-books covers an ever-growing selection of topics, including open-source solutions, and provides developers of all levels the knowledge they need to get started with a new technology. Our popular Metro Studio icon suite remains one of the best, free sources of wireframe icons available, designed for mobile interfaces but adaptable for any development purpose. Finally, the Syncfusion Community License offers the complete collection of Syncfusion components, including file format libraries and a predictive analytics toolkit, absolutely free to individual developers and companies with up to five users and less than $1 million in revenue.

Do you contribute to any open-source projects? Is there any open-source software you can’t live without? Share your thoughts with us in the comments or on Twitter and Facebook.