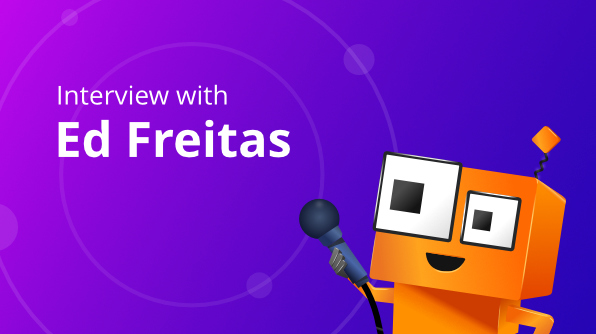 The following interview is with long-time Succinctly series author Ed Fretias. His latest book is Vue.js Succinctly, which can be downloaded from our ebook portal. 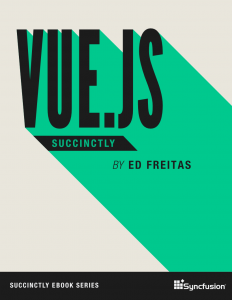 What should people know about Vue.js? Why is it important?

Vue.js has had a meteoric rise in the past year and is currently one of the top three JavaScript frameworks, along with React and Angular. Vue.js is important, as it offers the best of both worlds: React and Angular.

Evan You, the creator of Vue, worked in various Angular projects. This helped him later build a lightweight solution by extracting the best parts of Angular without all the extra concepts. That’s how Vue.js came to be.

I worked on several Angular projects, and although I enjoyed Angular’s power and extended capabilities, I sometimes felt that Angular was a bit too much overhead for simpler projects. Therefore, I started to look for other frameworks that would still offer much of Angular’s capabilities but require less code to write and be better suited for smaller projects. One day while researching, I came across Vue.js and never looked back.

Yes, definitely. Writing a book and having to explain how a specific technology works to others, it’s not the same as building a project for a customer and just focusing on the app. By writing the book, I had the feeling that I was somehow following the footsteps of the creator of Vue.js, and thus I had to dive deeper into why the framework was designed the way it was. It was a very rewarding experience to get to know the framework from an instructor’s perspective rather than a developer’s perspective, simply consuming and using features.

The core Vue team is currently working on the next version of Vue, which is 3. As the framework continues to grow in popularity, more features will be added, and, as such, the framework will continue to evolve. I can’t see Vue.js becoming an unappealing technology any time soon.

Do you see Vue.js as part of a larger trend in software development?

There is a trend in web development to be able to prototype and iterate fast. This is a growing trend. Thanks to its gentle learning curve, developers can start coding very quickly with Vue.js as long as they’re familiar with HTML and JavaScript. This gives Vue.js an edge in fast-paced development teams where fast iterations are the norm.

My favorite resource on Vue.js is actually Vue’s own website: https://vuejs.org/. Its documentation is clear and easy to follow. 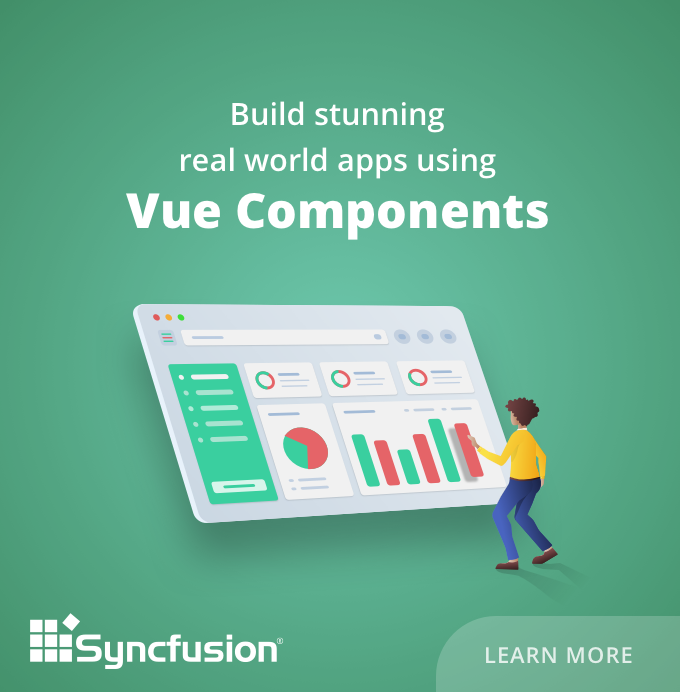