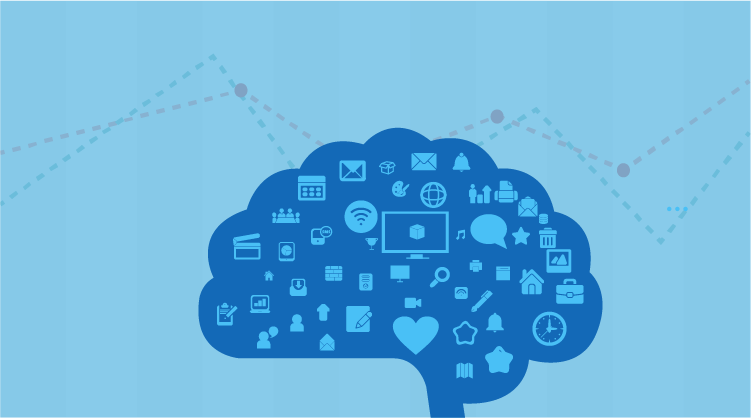 Thinking the thought of a criminal, before the criminal thinks it—that’s the aspiration of law enforcement. Through data analysis, law enforcement now has unprecedented access to the collective criminal mind—access like never before. New technologies that make large data sets accessible and, more importantly, usable to enterprises is also affecting how law enforcement uses data in crime investigation and prevention. A myriad of public databases not traditionally used by law enforcement are being considered for crime analysis, providing new relational insights into criminal behavior.

Some public databases traditionally used by law enforcement have been:

Law enforcement agencies can now look toward other sources of information to guide daily policing. The technology revolution of the past twenty years has given the populace untold access to all types of information, which, in turn, has influenced criminal behavior. For example, take the price of copper. Around 2003 it more than doubled, and burglars reacted to the information by swiping copper from construction sites, vacant houses, and power facilities.

Pricing from the London Metal Exchange, foreclosed homes built after 1960, and building permits probably aren’t typical databases law enforcement agencies connect to, but all could be used together to identify hot spots on a map where copper theft is likely to occur.

Profile of a Crime Analysis Dashboard

According to Analyst Toolbox, a publication of the U.S. Department of Justice’s Global Justice’s Information Sharing Initiative Intelligence Working Group, here are the typical requirements for a crime analysis application:

To establish commonalities in record fields.

To allow an analyst to pull in public information for on-the-fly cross-referencing and analysis.

To produce executive reports, typically as text-searchable PDFs, so law enforcement leaders and officers in the field can understand trends and be aware of dangers.

So data related to phone calls, instant messages, VoIP, and email can be consumed and analyzed.

To create flowcharts and timelines to analyze the movement of illegal products, associations between people, and sequences of events.

To automate pattern and relationship detection in large data sets for different types of crimes.

To generate graphs and pie charts to analyze proportional relationships.

To actively monitor activities and leads related to an investigation, or draw connections between separate investigations.

To allow the analyst to view or even enhance photos and videos.

Are you working with law enforcement on a big data project? We’d like to know. Let us know in the comments or on Twitter @syncfusion.