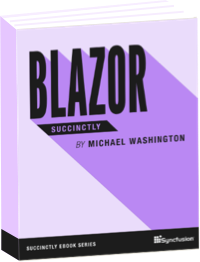 Blazor Ebook
A quick guide to getting started with learning and improving your skills using Blazor technology.
Get your free ebook
NEW

The Blazor Pivot Table can now be connected to multidimensional data (OLAP) that is organized into dimensions, hierarchies, measures, named sets, etc., and its result visualized in both tabular (pivot table) and graphical (pivot chart) formats. End users can customize its report on the fly with the help of grouping bar and field list. Users can also store the report for later use.

In the Blazor Pivot Table, support has been provided to bring data to the browser with the help of paging MDX query while scrolling and render the component without any performance constraints.

Not sure how to create your first Pivot Table OLAP? Our documentation can help.