The React Bullet Chart is used to visually compare measures, like the commonly used bar chart. The bullet chart displays one or more measures and compares them with a target value. You can also display the measures in a range of performance such as poor, satisfactory, and good.

Render the React Bullet Chart control either in LTR or RTL direction.

Actual bar that runs along the bullet chart denote the current value and target bar runs perpendicular to the actual bar.

Render multiple measure bars as well as multiple target bars to allow comparison of several measures at once.

Range in a bullet chart helps measure the performance of data against a qualitative state by observing the distance between each range. Each color of the range represents a quality such as good, bad, and acceptable.

React Bullet Chart quantitative range with inside ticks.
Previous Next

The labels display the numeric values of the major ticks in the range of the scale. You can apply the range’s color to the labels that are associated with it.

Display details about the measures through a tooltip that appears when hovering the mouse over the measures.

A title and subtitles in the bullet chart display additional information about the chart.

React Bullet Chart with text in top position.
Previous Next

Not sure how to create your first Bullet Chart? Our documentation can help. 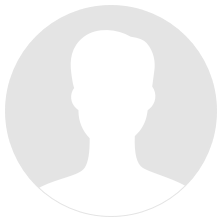 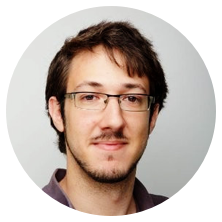