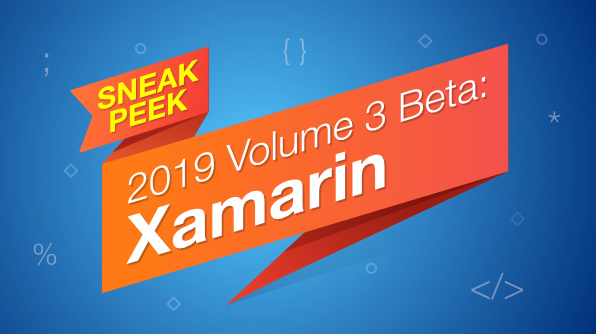 Syncfusion is getting closer to another exciting release in this year, with some cool and useful new controls and features. The beta release of 2019 Volume 3 is expected to be available on or before 18th September 2019. In this blog, I am going to give you a quick overview of the new controls and features you can expect in the Xamarin platform for this release.

In this release, you can expect the inclusion of the following four new components in Xamarin.Forms. They are:

Let’s go through the features of each control briefly.

This was one of the most-requested controls for Xamarin. You can expect this control to have great features, such as:

A new Avatar control is expected to be available in this release. The Avatar view will be handy in showing profile pictures. This control will also include features to show initials and vector images in different sizes and shapes. 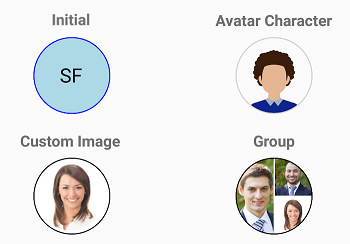 A new Shimmer control is expected to be available for iOS and Android platforms in this release. With this control, you can improve the responsiveness of an app by showing a shimmer effect when the control is being loaded in the background. This control will come with six built-in shimmer layouts.

As the name suggests, this control gives you the option to enrich your Xamarin.Forms application with stunning touch effects out of the box. You can apply ripple, scaling, or rotation effects to your view on touch-down, touch-up, double-tap, and long-press gestures. You can expect the availability of this control for iOS and Android platforms in this release.

New components in Xamarin.Forms for WPF

Based on customer requests, we continued our efforts to expand our control sets for the WPF platform. You can expect the inclusion of the following controls:

The Switch control is expected to be moved from preview to final in this release. It might include more features, such as:

The Image Editor control is expected to include:

The PDF Viewer is expected to have following features:

As a part of our focus on improving the Material design of our controls, this release is expected to include UI improvements in the following controls:

This release might include support for AutomationId property in the following controls, to help automation frameworks, identify and work with these elements,

Apart from these major features and new controls, you can expect many other new features in our other controls. You can check them out once the release is rolled out.

Stay tuned to the official Twitter, Facebook, and LinkedIn pages for the announcement of the release. Also, we will post detailed blog post for each new control right after the release to guide you through working with the new controls in Xamarin.Forms applications. 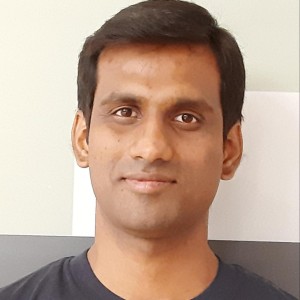 Rajasekar B
Rajasekar Babu is a Product Manager for Xamarin related products at Syncfusion. He has been working in .NET technologies since 2009. His areas of expertise include Xamarin, UWP, WPF, Flutter, and web technologies.
More Posts 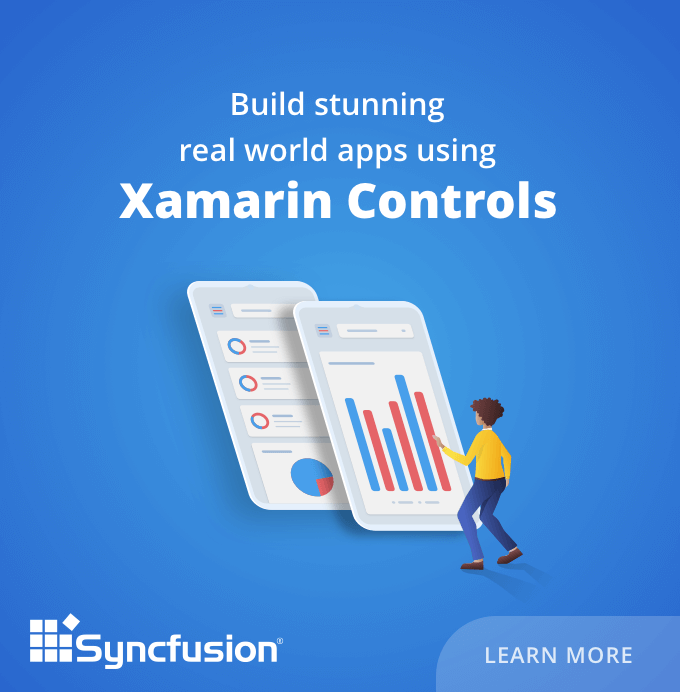