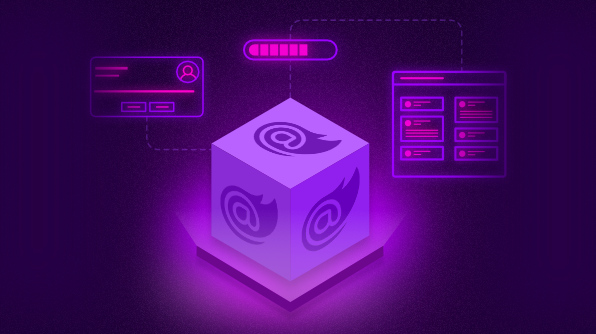 Syncfusion is glad to announce the availability of the Essential Studio 2020 Volume 1 beta release. In this release, we have some exciting updates in our Blazor components, which we’ll discuss in this article.

The following components have been developed to meet industrial standards. They are now marked as production-ready components for Blazor:

We have developed some new components for the Blazor platform based on the number of requests we received for them:

These new components are now in preview mode and will eventually be developed for production.

The Kanban component is used to visually organize and prioritize your work, and manage workflow transparency. This component is widely used in real-time applications such as for software and product development, project management, and task planning.

The key features of the Kanban component:

The new Card component has been introduced. It is a flexible and extensible content container with multiple variants and options like headers, footers, media, content, and actions.

The new Progress Bar component has been introduced in our Blazor suite. This component can be used to visualize the changing status of an extended operation, such as a download, file transfer, or installation.

The key features of the Progress Bar are:

Though we try hard to avoid breaking changes in the APIs, there are some inevitable situations that force us to do so. Here are the breaking changes you should be aware of when upgrading your Syncfusion Blazor application to Essential Studio version 18.1.0.36.

The breaking changes primarily consist of changes in the names, and issues can be easily resolved by refactoring them. We have made these changes to avoid confusion between the JavaScript controls (EJ2) and the native Blazor components. The changes include:

The old and new NuGet package names are provided in the following table.

In a similar fashion, we have removed EJ2 from the namespaces as well. In the previous versions, every component name was prefixed with Syncfusion.EJ2.Blazor to frame their namespace. From now on, it is just going to be Syncfusion.Blazor.

The following table illustrates the changes in namespaces across different versions.

In the previous version, you would be loading scripts ej2.min.js and ejs-interop.min.js manually in the application, which is not required from the 18.1.0.36 version on.

The following image shows the script loaded from static web assets for Button component which is loaded in the page.

You can load a resource from CRG by disabling the default script loading from static web assets by passing arguments to the AddSyncfusionBlazor service.

I hope you now have a clear idea about the new components and breaking changes that need to be done when upgrading to the latest version of Syncfusion’s Blazor components. You can download the latest beta version from this page, or you can get our NuGet packages from nuget.org.

If you don’t have a Syncfusion license, but would like to try out these new features, you can sign up for a free 30-day trial. 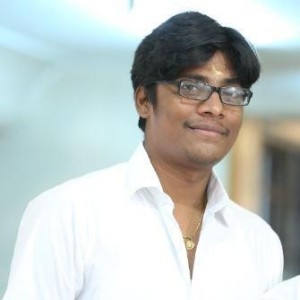 Sridhar Narasimhan
Sridhar Narasimhan is the Product Manager for Syncfusion Web Products. He has designed and developed the Spreadsheet component in Web. He is passionate about web technology and has been active in web development since 2010.
More Posts
Popular Now 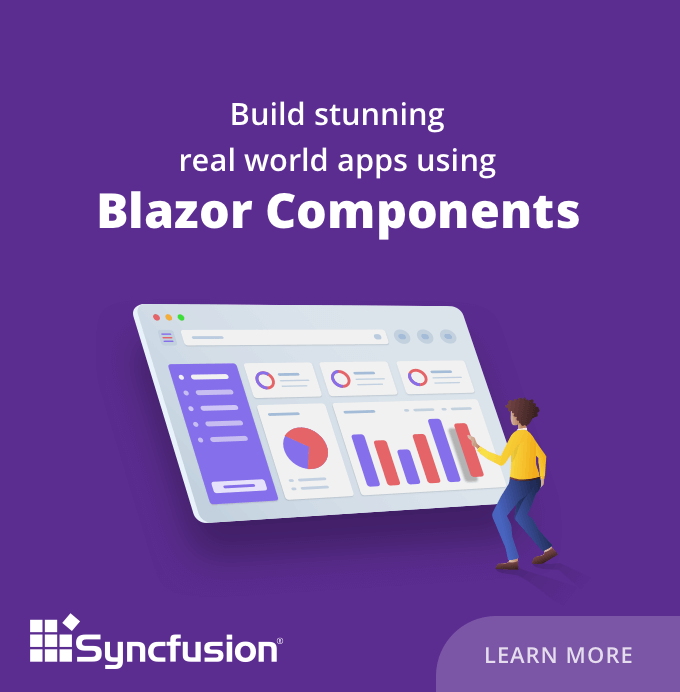