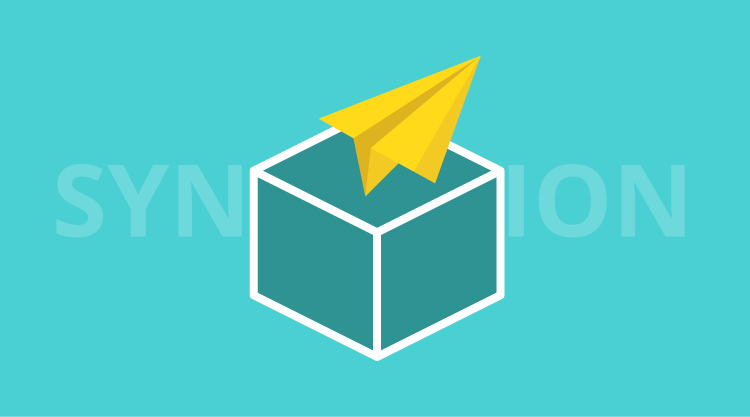 We’ve just released our latest version of Essential Studio 2012. With this, our Volume 2 release, we’ve added over 90 new features and hundreds of lines of code. Every quarter we produce a comprehensive volume of tested and dependable components—more than anyone else, faster than anyone else.

Here are other highlights from Essential Studio 2012 Volume 2:

You’re probably familiar with the project templates in Visual Studio; now you can create projects based on those templates that have been modified for Syncfusion controls. Our Project Wizard for ASP.NET MVC automatically inserts all references necessary for the Syncfusion controls and the theme you’ve chosen.

We already have popular pivot grids for other platforms; this latest iteration extends that same functionality to Windows Forms, allowing you to visualize summary data in a cross-tabulated form. No shortcuts have been taken. You can expect full support for sorting, grouping, filtering, as well as the ability to drag dimensions into columns and rows.

We’ve had many requests to add support for this impressive in-memory analytics engine to our business intelligence offering. Now we’ve delivered. With complete support for the Quartet FS ActivePivot Engine, you can now visualize ActivePivot data natively within you .NET Web and Windows applications and build very impressive BI information portals.

Aside from the major aspects of this release, Syncfusion continues to fortify many of its strong, existing products. For example, our reporting studio now supports tagged PDFs in HTML-to-PDF conversion; our PDF Viewer now supports embedded fonts and more image formats; and our reporting suite has added a custom pivot engine for run-time manipulation of pivot tables.

We’re of a hard and fast mentality to advance new development paradigms, as we’re doing with ASP.NET MVC and Mobile MVC, while at the same time continually adding to long-standing technologies such as Silverlight and Windows Forms.

There’s more to come. This is only the second release of four that are due out this year. In a few weeks, we’ll release our road map for Volume 3, coming this summer. And let’s not forget about ONEBASE, our bridging technology that will allow you to build mobile applications in ASP.NET MVC and output natively to iOS, Android, and Windows Phone.

At Syncfusion, we always disclose our development plans with very little wait, and we always put new products on the market faster than anyone can match.