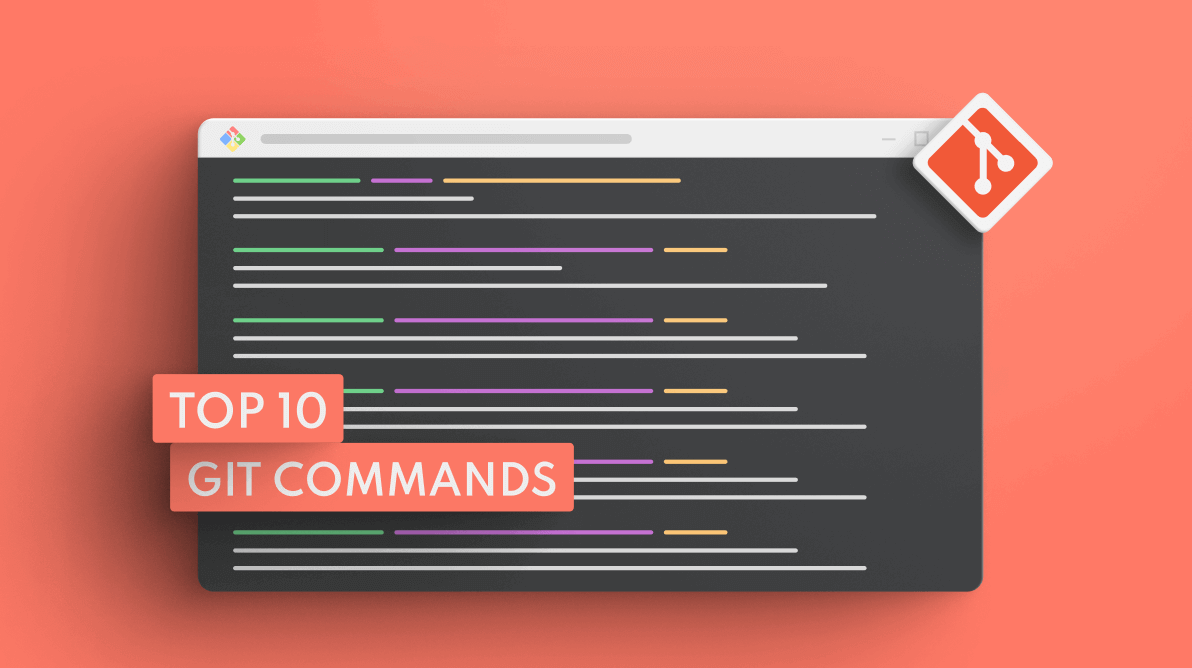 Git is open-source software and distributed version control system. It helps developers easily handle different versions of a source code. With it, you can know who did what, when, and why. Nowadays, Git has become a must-have tool for any developer, and knowing Git commands is essential for developers to use Git to its full potential. There are hundreds of Git commands, but only a few significant commands are used regularly.

In this article, you will learn the most helpful Git commands that will take you to the next level in development:

You can also provide a repository name with the git init command.

git clone creates a local working copy of the source code from a remote repository. When you clone a repository, the code will be automatically downloaded to your machine.

This command will add the original location as a remote location so you can pull changes from it and push changes to it if you have permission.

View all branches and see which branch you’re currently working on:

The git checkout command allows us to switch to an existing branch or create and switch to a new branch. To achieve this, the branch you want to switch to should be present in your local system and the changes in your current branch should be committed or stashed before you make the switch. You can also use this command for checking out the files.

Switch to an existing branch:

Create and switch to a new branch:

The git adds command adds your changes in a file to the staging area where you can compare your local version and the version on the remote repository.

Before you commit your new or modified file, it should be added to the staging area by using the git add command.

git commit saves the changes in your local repository. Every time you commit your code changes, you have to include a brief description of the changes made. This commit message helps others understand the changes that have been done.

Commit any files added with the git add command and files that have been changed since then:

Note: After running the above command, the default editor will open to provide a commit message.

Commit files with a message:

You can replace the two previous commands with the following single command:

Modify the last commit with the latest changes as a new commit:

If your branch is a newly created one, then you need to push the branch using the following command:

git pull fetches the last uploaded changes from the remote server into the local repository so that you can have the latest updates from your teammates.

The git merge command merges your branch with the parent branch. The parent branch can either be a development or master branch depending on your workflow.

It will automatically create a new commit if there are no conflicts. Before running the git merge command, you should be on the specific branch you want to merge with your parent branch.

Switch to the branch that you want to merge everything in:

Note: Before merging, you should update your local development/master branch. This is because your teammates might have merged into the parent branch while you were working on your branch.

Command to fetch the latest updates:

If there are no conflicts while pulling the updates, you can merge your branch into the parent branch.

git status provides an overview of the current status of your repository.

It returns the following information about your branch:

Thanks for reading! In this blog, we have learned some of the most important Git commands to enhance your productivity. Try these Git commands in your day-to-day coding life and let us know if you have any concerns in the comments section below!

For existing customers, the new version of our frameworks is available for download from the License and Downloads page. If you are not yet a Syncfusion customer, you can try our 30-day free trial to check out our available features. Also, you can try our samples from this GitHub location.

You can also contact us through our support forums, Direct-Trac, or feedback portal. We are always happy to assist you! 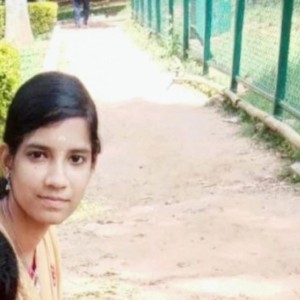