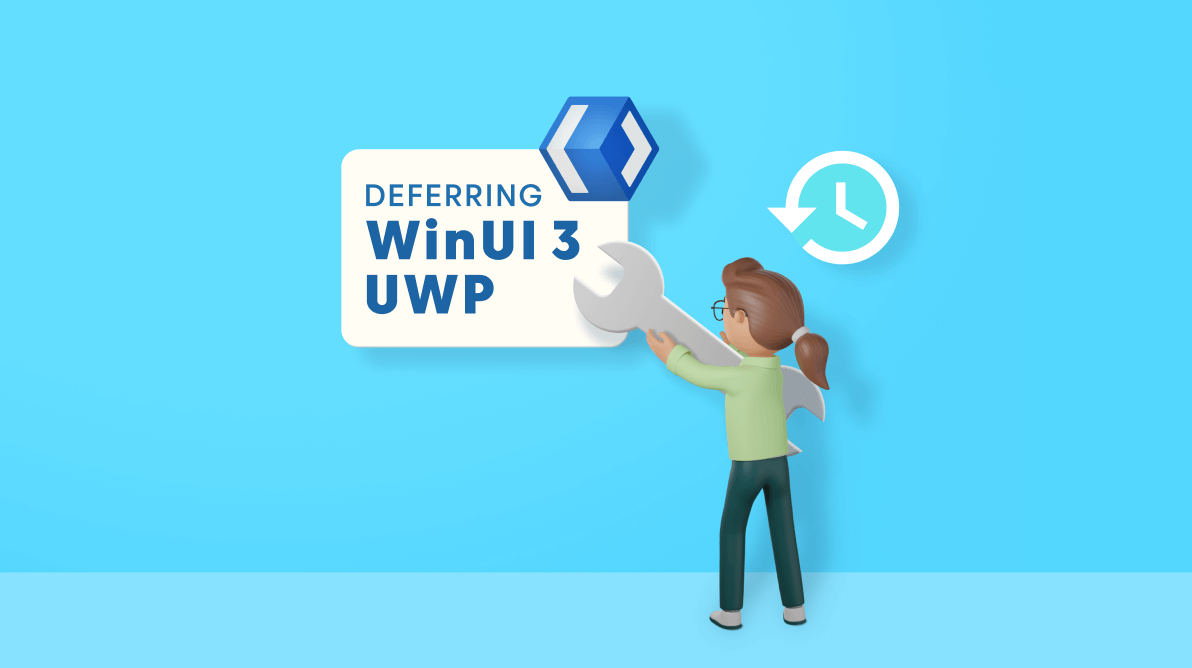 As most of us know, Microsoft’s WinUI 3 framework supports developing both desktop (Win32) and UWP applications. So, Syncfusion’s WinUI 3 controls, too, supported both these platforms. However, moving forward, from the 2021 Volume 2 service pack 1 release, we are deferring support for the WinUI 3 UWP platform until the stable version is released from Microsoft. This blog covers the two reasons for our decision.

Though Microsoft provides support for both desktop and UWP, it is still keeping the UWP part in experimental mode. The desktop platform, though, has been marked stable in recent releases.

Since the platform is not production-ready yet, we cannot publish WinUI UWP applications in the Microsoft Store. 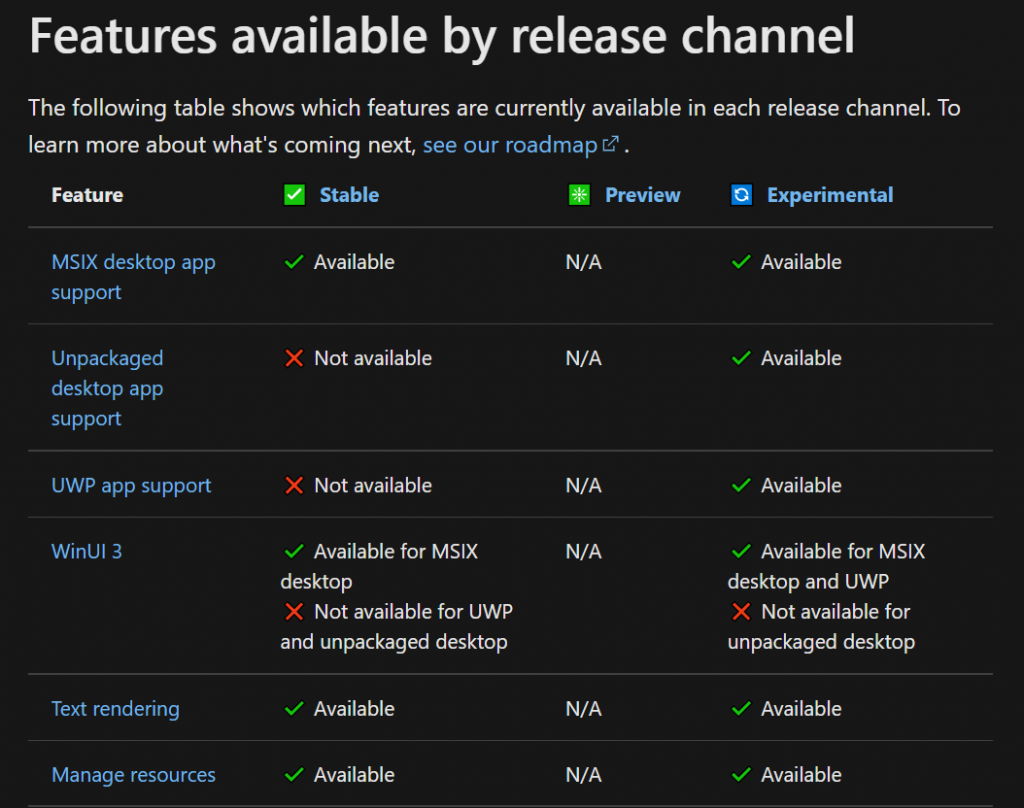 Microsoft doesn’t have any plans to provide a stable version of WinUI UWP in the foreseeable future. This was discussed in the recent WinUI community call and on the Discord channel by one of the members of the WinUI team.

Due to these reasons, we decided to temporarily defer WinUI UWP support as of the 2021 Volume 2 service pack release.

Since Microsoft does not have plans to move WinUI UWP to a stable version any time soon (at least for a year), we are deferring development for now, too. We will definitely include UWP support for our controls again once when the stable version is released.

To learn more about our controls, refer to our WinUI 3 control demos. If you aren’t a customer yet, you can try our 30-day free trial to check out our features.

You can contact us through our support forums, Direct-Trac, or feedback portal. We are always happy to assist you! 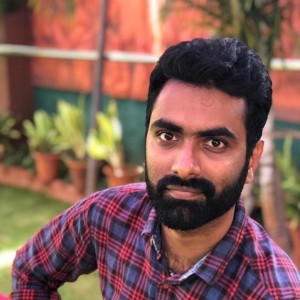 Mohamed Samsudeen
Mohamed Samsudeen is a Product Manager for Xamarin, Flutter, WinUI, and WPF products in Syncfusion. He has been a .NET developer since 2013 who is now prominently working in creating and managing custom components for WPF and WinUI platforms.
More Posts
Popular Now 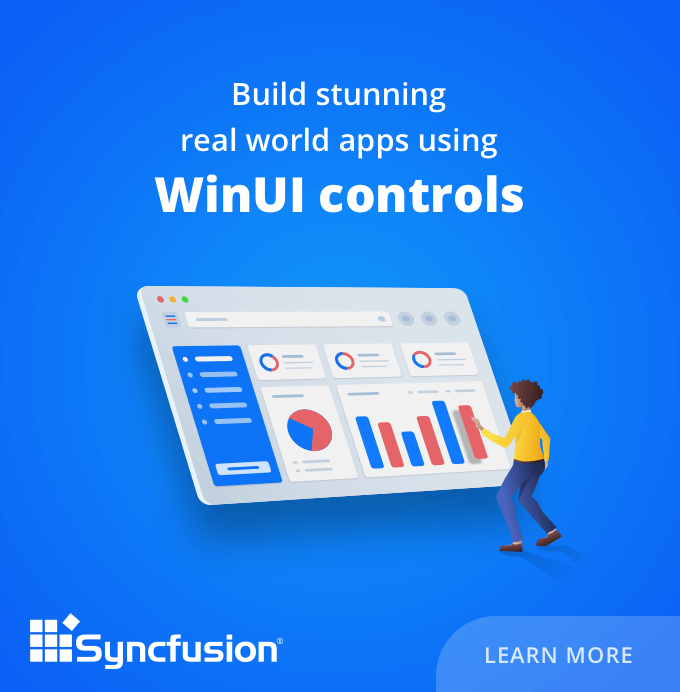