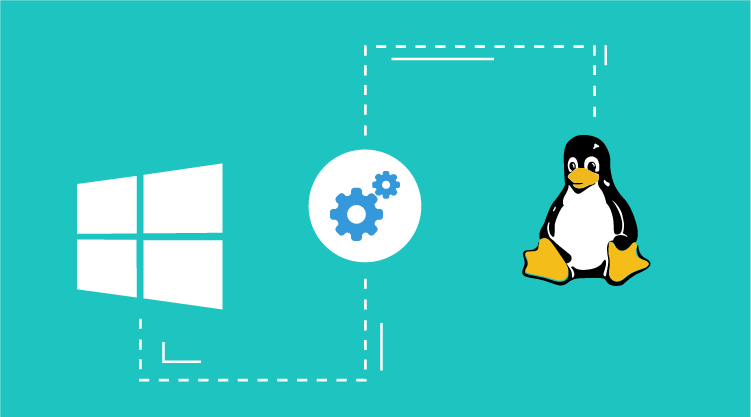 Microsoft has taken advantage of its Connect(); event in New York City to blow the tech world’s collective minds and drop jaws community-wide. By now, you will have heard that Microsoft has joined the nonprofit Linux Foundation.

As a platinum member of the Foundation, the traditionally closed-source Microsoft is pledged to contribute a minimum of $500K annually to the Foundation’s open-source projects. In further evidence of its pro-Linux shift, Microsoft revealed a preview of the next SQL Server, designed for both Windows and Linux. The Linux version may not be quite as feature-rich, but ArsTechnica reports that it should be mostly interchangeable with the Windows version.

Not that this is Microsoft’s first big move toward either working with Linux or going open source. Microsoft has been working with Linux more and more in recent years, collaborating on the development of its hypervisor and incorporating the Linux Bash shell in Windows 10, for example. It has also contributed to projects like the Node.js Foundation, OpenDaylight, and OpenAI, the last of which will soon be using Microsoft’s new N-Series Virtual Machines and Azure Cloud Services to experiment with artificial intelligence.

At Microsoft Connect(); 2014, the company announced .NET would be released open source on GitHub in a huge turnaround from its normally proprietary practices. June saw this plan come to fruition. For those of you intending to take advantage of it, check out Syncfusion’s latest e-book, .NET Core Succinctly.

And, of course, Visual Studio Code was released open source to GitHub last year. This year, though, the buzz surrounds the release of Visual Studio 2017 RC. According to Microsoft, the new version has improved the ease of installation, upgrading, and booting; increased speed and performance; and decreased memory usage, among many other improvements.

It’s always good to see big companies investing in technology that benefits everyone. Are you using any of these open source projects? Have you tried out the new release candidate for Visual Studio? Let us know in the comments below or on Facebook or Twitter.