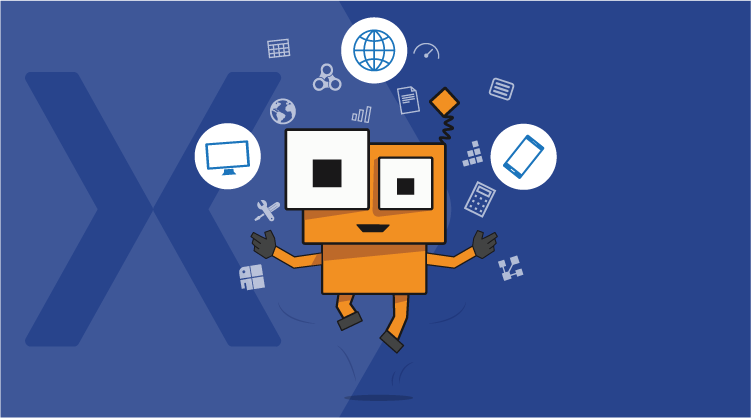 Xamarin Evolve 2016: The Future of Apps is Here

Following //build is no easy task for a conference, but Xamarin Evolve delivered in a big way. Evolve 2016 was Xamarin’s biggest conference to date. A big conference deserves big announcements, and Evolve 2016 didn’t disappoint.

Perhaps the biggest of these announcements was that Xamarin would now be open source. That’s right, Xamarin’s SDKs for Android, iOS, and Mac are now open source under the MIT license. When this announcement was made, much of the crowd cheered in unison.

Fresh updates for Xamarin Test Cloud were also announced to much fanfare. The biggest of these, according to Techcrunch, is the ability to remotely access a specific device to test and debug an application in real-time. Xamarin also announced Windows support for their iOS emulator, which includes multi-touch inside the emulator.

One of the best things about Evolve this year was all of the fun stuff to do, including checking out people’s creations in the Darwin Lounge. One of my favorite things was the WaterColorBot by Super Awesome Sylvia, which is a robot that recreates the artwork from an image you’ve drawn on a computer. The fun at Evolve was the result of people from all around the world, writing apps for many different reasons. This was physically represented at Evolve with the “Xamarin Developer DNA” wall, which allowed attendees to map out their Xamarin experience. After a couple of days, the “DNA” really took shape. Life at the Syncfusion booth during Xamarin Evolve was energetic to say the least. The days passed quickly as we met with customers who are already creating apps with the assistance of our Xamarin controls, such as ParentLove, which gives parents an effortless way to record a baby’s activities.

We also chatted with a few people about our Succinctly series of e-books and what’s coming next in the lineup. Plus, we gave away some great prizes to a few lucky winners that stopped by and tried their luck on our spinning wheel. If you couldn’t make it to Evolve this year, you can still relive parts of the conference via videos on the Evolve homepage. We can’t wait to see what happens with Xamarin in the future. Be sure to check out What’s New with Essential Studio 2016 Volume 1 to see the latest features and controls for the largest suite of components on the market for this unique development platform.