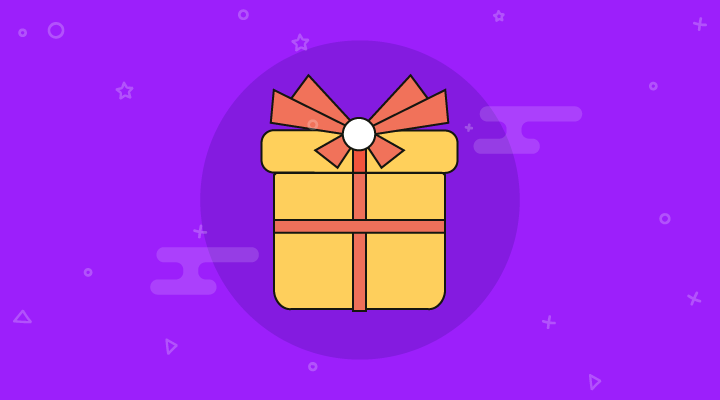 What’s Coming from Microsoft this Spring

Back in October, Microsoft held a press event to showcase its plans for new software and hardware to be released in Spring 2017. One of the highlights was a major Windows 10 update, labeled the Creators Update, aimed at creative types: the designers, thinkers, dreamers, and builders.

One of the primary selling points emphasized in the Creators Update was “3-D for everyone” as stated by Terry Myerson, executive vice president of the Windows and Devices Group at Microsoft. One piece of software in service of this end is Paint 3D, a new flavor of MS Paint built to facilitate an easy approach to three-dimensional design, far removed from complicated, often expensive 3-D design software.

Users can start three-dimensional designs from scratch, or capture real-life objects by mapping them with their phone’s camera and adding new objects with tools similar to the pen and brush experience provided in MS Paint. In conjunction with Paint3D, Microsoft also launched Remix 3D, an online community for sharing and exploring designs from other Windows 10 users, and also users of the SketchUp 3-D modeling software. Members of the Windows Insider Program can download a preview version of Paint 3D today, and those eager to get their hands on it can join the Program at insider.windows.com.

The 3-D for everyone goal also complements Microsoft’s efforts in augmented and virtual reality. Aside from its flagship HoloLens, Microsoft announced that it is partnering with manufacturers like Acer, Asus, Dell, HP, and Lenovo to create new mixed reality headsets that are much simpler and affordable than the HoloLens and are competitive with the price point and features available from other headsets like Oculus and Vive.

The new VR headsets weren’t the only new hardware Microsoft showed at its press event. Microsoft announced a new device called the Surface Studio, which looks like an enormous Windows Surface tablet on an adjustable pedestal. Demonstrations of the device showed it functioning in both a typical vertical monitor setup and horizontally as an interactive drawing and editing surface. An especially futuristic-looking gadget used in conjunction with the Surface Studio was the Surface Dial, a gray, puck-shaped device that provides rotary and click functionality. The full scope of the Surface Dial’s capabilities shines when it is used directly on the Surface Studio screen in design applications, smoothly adjusting color sliders, switching between drawing tools, and manipulating view perspectives. For now, the Surface Studio and Surface Dial are only available for preorder but are expected to start shipping in the spring.

Other new items that briefly appeared at the event were Groove Music Maker, which looks like Microsoft may finally have its own competitor to Apple’s essential Garage Band application, and more integration points for Windows Ink, its pen-like interface for interacting with various Windows apps, from simple note-taking apps like OneNote, to the entire Office suite, to robust graphic design tools.

Aside from all this, one upcoming feature in the Creators Update that we’re particularly excited for at Syncfusion is native support for e-books in Microsoft Edge. Rather than relying on third-party reading apps from the Windows Store, users will be able to read their e-books directly in the browser. In addition, a Books library is being added as a hub in Microsoft Edge, and support for the EPUB file format is also included. What better way to read our entire series of Succinctly e-books than by having them at hand, directly inside Edge, with your IDE or text editor just an Alt+Tab away?

Are there any other things you’re hoping to see in the Windows 10 Creators Update or the line of new software and hardware from Microsoft? Let us know in the comments below, or on Facebook and Twitter.