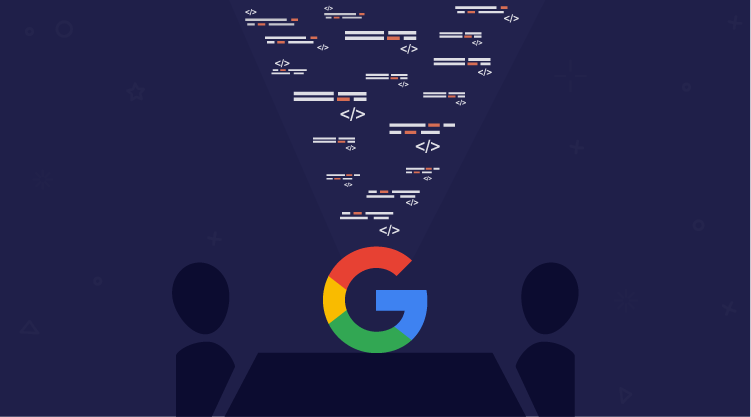 They want to bring you a smarter home, a smarter commute, a smarter wardrobe, and a smarter watch; now, Google wants to help make Android developers smarter, too. Of all the exciting news that came out of Google’s I/O conference last month, perhaps the most interesting is also the most recent: the source code for the I/O conference app is now available to the developer community. According to a blog posted by Google’s Bruno Oliveira, who served as the I/O app’s tech lead, the intent behind this release is to encourage developers to learn from and engage with the code, which they feel is a great example of the Android platform being used to its full potential.

The I/O app enabled users to follow conference events and stay organized while attending them by “storing and syncing the user’s data” through services like Google Cloud Messaging, Google Drive, and Android Wear. This means the source code serves as both a how-to guide for integrating with these services and a showcase of many flexible features, demonstrating the Android programming model’s capacity for both form and function while handling many types of data. In addition, preview APIs for Android L are included, which means you can prepare for the newest iteration of the alphabetically-themed update system long before it replaces the current version, KitKat.

In sharing this source code, Google is not only giving developers the opportunity to see how one of their most useful applications works, but encouraging them to be inspired by, and even reuse, the code in their own projects. So what else does this mean for the developer community?

For one thing, next year’s big conferences will have to step things up. Google I/O is already recognized as one of the best in the country, but the I/O app is an innovative tool in itself, allowing developers to be a part of the action whether they can attend in person or not. The decision to provide the source code for the app may become a model for other companies to follow in providing more integrated experiences to both developers and end users.

It may also be an indicator of just how far expectations have shifted when it comes to the concept of integrated data services and the development of related applications. Definitions of terms like “big data,” “data mining,” and “analytics” already seem loose at best, and can change and blur frequently. Now that it seems there’s an open source framework or code sample available for nearly every corner of the data services spectrum, the lives of developers could potentially become far more complicated. Though all iterations of open source software have added something new to the field, they also bring unique challenges, especially when working with data solutions on different web browsers and mobile devices.

With that in mind, once you’ve built your Android app, don’t forget you can add native functionality for iOS and Windows devices using Orubase to quickly and easily expand your audience. For those just getting started with the Android SDK, the I/O source code looks like a great place to start.

How does data analysis factor into your company’s projects? Do you plan on working with the I/O source code? Let us know in the comments or on Twitter @syncfusion.