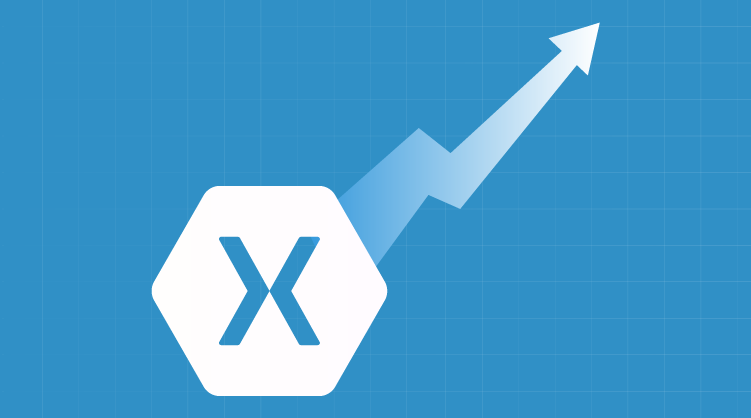 The Rise of Xamarin

Xamarin is a name so pervasive in the development world, it’s hard to speak of mobile app development without verbally tripping over it. And yet their products have been on virtual shelves for just four years. So when a startup app development platform goes from being founded to serving 1.4 million developers in six measly years, the rest of us are left wondering: HOW DID THEY DO IT?

Well, we can comfort ourselves by knowing that the company didn’t start from scratch. It started as Novell’s Mono project, producing open-source versions of Microsoft software development tech that could be used on Macs or Linuxes. Then Attachmate bought Novell. Attachmate had eyes only for Novell’s patents, and shooed away the Mono project developers like unwanted stepchildren. Lucky for Mono development leaders Miguel de Icaza and Nat Friedman, Attachmate also had no interest in keeping Mono as its intellectual property, giving their newly-founded startup, Xamarin, a perpetual license for the project. Thus, Xamarin came onto the scene with an existing customer base–all of Novell’s former Mono customers.

However, after the release (and rebranding) of Xamarin 2.0, which allowed C# developers to create iOS apps in Visual Studio for the first time, Xamarin took off on its own rocket fuel. In February 2013, when Xamarin 2.0 was released, Xamarin had 40 developers and ARSTechnica wrote that the company served 12,000 paying customers and 250K users. By the time it announced its global collaboration with Microsoft in November of that same year, Xamarin employed over 100 people, served 20K paying customers, and had a community of 440K users in 70 countries, according to the Xamarin website.

The next summer, Xamarin raked in the investors. The company swaggered away more investment capital in three rounds of funding than a mobile app development platform ever had.

Now, post-Microsoft acquisition, Xamarin employs over 350 people in 14 countries, and serves 1.4 million developers in 120 countries. These developers have access to Xamarin’s cross-platform mobile capabilities, as well as the vast resources of Microsoft. Whatever the secret to Xamarin’s success, one thing is clear: these people know what they’re doing. The mobile development community can only gain from that. Are you?

If not, check out our new whitepaper, Five Reasons Xamarin Will Change Mobile Development, to see why you should be using Xamarin if you’re developing mobile apps. And if you are already using it, check out the whitepaper for some solid bragging points for the next time you talk to a developer who isn’t.

Why do you use Xamarin? Let us know in the comments below or tell us on Facebook or Twitter.