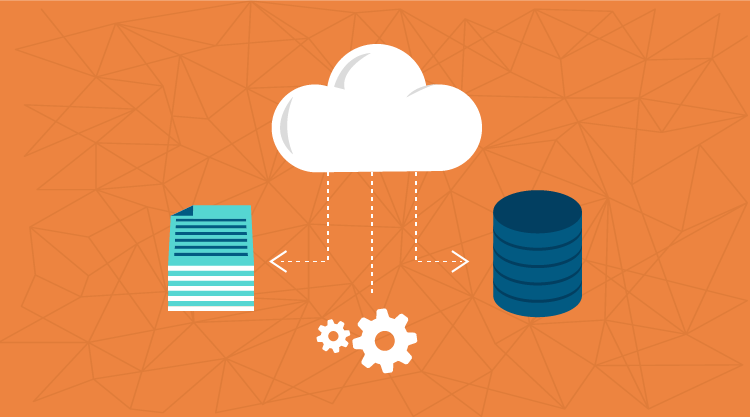 The Key to the Big Data Revolution

During his presentation at the Data Driven SQL Event last March, Microsoft’s Executive Vice President of its Cloud and Enterprise Group looked to a medieval mathematician to explain the nature of a revolution we’re living today. That VP was Scott Guthrie, the mathematician was Leonardo Pisano Bigollo (a.k.a. Fibonacci), and that revolution is our transformation into a data-driven society.

The comparison was drawn between the way Fibonacci gave European merchants access to mathematics and the way business people today can aggregate millions of data points and employ complex statistical analysis. The comparison between the two seems vague until you weigh the essence of what Fibonacci did against the actuality of what’s happening today.

By publishing Liber Abaci in 1236, a book written to teach merchants how mathematical principals could be applied to everyday commerce, Fibonacci entrusted the greater populace with knowledge that until then had been the property of small circles of academics. Now, traders throughout Europe were empowered with currency conversion and calculations for profit and interest. In today’s terms, such a movement would be called democratization—giving masses access to something they hadn’t had before. The same term is now being applied to data—the massive amounts we can acquire, and the ease by which we, the laity, can perform chi-square and ANOVA.

Business managers at all levels today have tools to mine and visualize information dynamically and instantly. 20 years ago, this power was not in their hands. It was the domain of skilled technicians in specialized departments.

One such tool we recently introduced is the Syncfusion Dashboard Platform. It’s a new sort of product for us, as it doesn’t exclusively target developers—our foundational market—but appeals to business stakeholders who can use it to create charts and other visuals that are automatically wired to selected data sources. This product is indicative of the need for business managers with little to no IT expertise to interact with big data on their own terms without troubling programmers. This newfound ability to extemporaneously call up reports and charts on any aspect of a company’s performance will give managers and directors insights they never had before. However, such ability in and of itself isn’t truly powerful unless coupled with the knowledge of what data is important, and a keen understanding of how to interpret the visualizations.

That knowledge and understanding is known as data literacy, the ability to determine the types of questions your data can answer and to recognize which questions it cannot. Its emerging within discussions regarding the usefulness of big data in business intelligence. The term reminds us that a straight read of data isn’t enough to make a good decision. One must know how to read the data in depth, avoiding superficial assessments made from the face value of the information.

Take for example recent reports from media outlets after the United Kingdom’s vote to exit the European Union. These reports said queries on Google showed that voters didn’t understand what the exit meant. The reports were based on Google Trends reporting at least a 250% increase in the number of times people searched the term, “What happens if we leave the EU.” Such a drastic increase would seemingly indicate an uptick in voter concern, but only if you knew the number of people who searched with that question prior to Google’s report. That context wasn’t offered, as noted in a statement released by PolitiFact, which rated one newspaper’s headline for the story as “Mostly False.”

That was a misstep of news media, but an equivalent blunder in a corporation might lead one to think that a previously obscure product now suddenly leads customer interest due to percentage growth. What if, in reality, other popular products experienced significate growth too, leaving the obscure product to still be relatively obscure despite triple-digit percentage growth? You might think such an elementary blunder wouldn’t occur in your organization, but it occurred in major newsrooms and was accepted by a number of readers.

As the ability to consume and visualize data becomes less of a team effort and more an individual endeavor, the chance of hasty analysis will increase. When IT departments no longer assist in setting up every aspect of a reporting system, there’s no one with a technical perspective to ask, “What are you going to do with this information?” Because only data-analyzing decision-makers acting alone will affect the success of a campaign or project, there is new onus upon them to make sound decisions regarding the reliability of the data.

A number of companies are already recognizing that data-literacy training should be standard throughout certain departments. Take Avant. The online lender, according to a TechTarget article from July 2015, set up data boot camps to improve the lending practices of its employees.

In your own company, departments may already be validating their decisions based on data collected directly from consumers or employees. Even if you are not in a position to enforce data-literacy training within your company, now is still a good time to start a conversation concerning how data is collected and whether the analysis employs the soundest statistical principles.

Here are a few resources you can use to develop data-literacy training within your company:


The moment a business manager requests training on analytical tools, that’s an opportunity to implement data-literacy training, or suggest it if it’s not already in place. Since IT departments will likely be involved in selecting those tools and distributing them within the company, it’s IT that will probably be in the best positon to encourage data-literacy training.