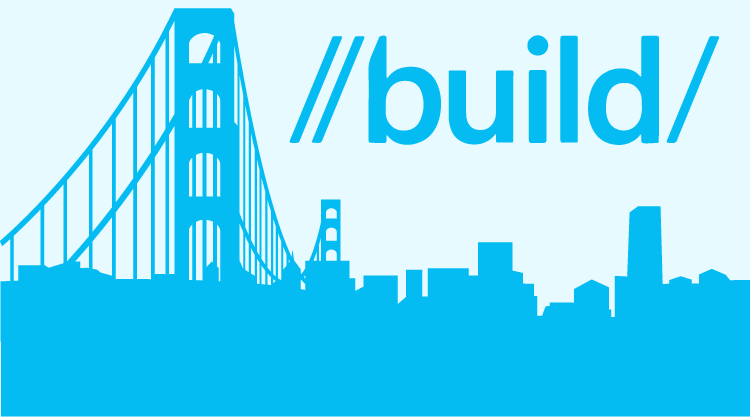 There are many, many interesting announcements from Microsoft Build. Here are a few thoughts from Syncfusion’s perspective.

The perfect platform for line-of-business applications

Windows 8.1 further enhances the position of Windows as the first choice for line-of-business development. There is simply no competition when it comes to writing such applications. You can reuse much of your current code even while offering a world-class, touch enabled UI.

The timing could not better. Intel’s Haswell may do more for the adoption of Windows 8.1 tablets than Windows 8.1 itself. Haswell’s battery life improvements are stunning. They allow for devices that are suitable for both work and play. With Haswell, it will be harder for many to justify two devices, a tablet and a laptop. The world awaits Lenovo Helix with Haswell.

Smaller-form-factor devices are very interesting, especially for certain business use cases where larger form factors have limited appeal. It will be interesting to see how these are received for business use. They are almost certain to drive wider consumer adoption due to a likely lower price point and wider variety.

More and more widely used apps are already available on the Windows App Store and Microsoft is doing everything possible to ensure that holdouts are ported over. App store advantage is a thing of the past.

Windows RT will be widely adopted

This may be counterintuitive, but we firmly believe Windows RT will enjoy wider adoption. There is a subset of users who would benefit from a cheaper Windows tablet that includes Microsoft Office. As consumer confusion about Windows RT clears, more and more people will see it as direct competition to the iPad. Business users and other power users will not go for these devices, but there will be plenty of folks who will. So, Windows RT will compete against the iPad, and Windows 8 devices with Haswell will be in a class of their own with little competition, at least for the foreseeable future. This strategy has the additional advantage that Microsoft and its OEM partners will be able to bring substantial pricing pressure on the iPad without having to sacrifice margins on their higher-end offerings.

Overall, expect exciting times for Windows developers. Competition has never been more intense, but then the skies ahead have never looked brighter either. Competition drives innovation that benefits everyone.

If you are looking to develop for Windows 8.1, grab a free copy of our WinRT controls while BUILD is in session. Head over to our Twitter feed for details: https://twitter.com/Syncfusion.