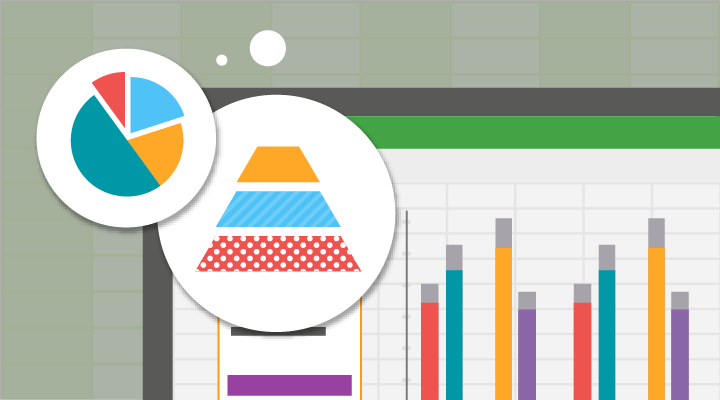 When it comes to producing Excel reports, the process has been more difficult than it ought to be, and the traditional alternatives for creating such reports have been weak. The old-school solutions such as using comma-separated values (CSV) format files or packages like Crystal Reports were the root cause of more than a few migraine headaches.

“The Excel file format is very complex,” says Daniel Jebaraj, the vice president at Syncfusion who leads product development. “The amount of code is pretty stunning. Complicating matters further, there are multiple versions of Excel to deal with. Applications that resort to CSV files, for instance, do not account for formatting, formulas, charts, data filters, and so forth. As a result, the overall user experience is poor. Applications such as Crystal Reports that use WYSIWYG designing focus on producing reports in multiple formats (least common denominator approach), making charts, pivot tables, and sparklines difficult if not impossible to produce.”

The good news for those faced with creating such reports is that Syncfusion has a high-fidelity Excel reporting solution called XlsIO that makes producing stunning Excel reports from .NET applications the easy and simple task that it should be. “Our solution is different because it offers the full power of the Excel platform and produces a report that the user is comfortable with, without having to do extra work,” says Jebaraj.

“People can use the already familiar Microsoft Excel application to visually design their report,” says Jebaraj. “XlsIO can then be used to populate the template with real data during run time and save the final report to a file on disk, stream, or even stream to the client browser.”

Anton Yakushin, a systems analyst at Eastern Research Group (Boston, Mass.) had this to say about his experience using XlsIO: “This is by far the best component for dynamic Excel spreadsheet generation on the market. Our company has tried several alternatives, but nothing compares to the ease of use and performance of XlsIO. For programmers, [its] usability is similar to using the Office11-Office14 references in VB and C#.NET programming, except Syncfusion has found a way to make it even more intuitive and faster to work with. In fact, some functionalities are easier to do with Syncfusion’s XlsIO than VBA in Excel, and the fact that they support all formats, 2000 [through] 2010, is extremely helpful to our clients. The XlsIO code is ready-to-go for generating virtually any file and sending it right into the response stream!”

Jebaraj concludes, “The two popular solutions, CSV and WYSIWYG, have tremendous deficiencies. Our solution takes the production of these files to a new level. Users want Excel files that are very rich, complete, and can be used in the way they see fit. This library delivers that for them.”