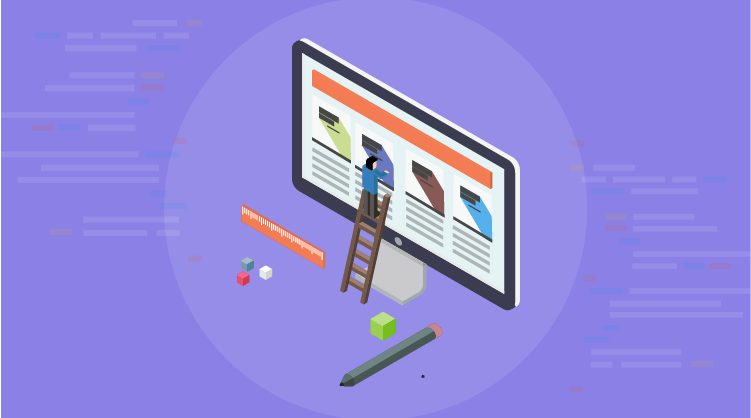 On the Origin of the Series: Syncfusion’s Succinctly E-books

What inspired the Succinctly series

The software industry changes at a fast pace. Over the past 20 years or so that I have been a developer, I have seen numerous changes. C++, Visual Basic, C#, Python, Ruby, Java, Hadoop, Scala, JavaScript, and R are just some of the environments that I have found a business needs to work with. Developers are constantly having to adapt and learn new things. So, in a sense, the software industry is dynamic and expects you to stay on your toes to participate.

At the same time, you can reasonably take the position that the changes are not as dramatic as they seem on the surface. For instance, someone who is an accomplished C# programmer can quite easily transition to Python or Java. The same can be said for a developer comfortable with another language. The environment may change but the fundamental idea and mental models don’t change all that much. There are some technology changes that are more pronounced. Functional programming is one that comes to mind. Even in cases such as this, the effort needed for an experienced developer to transition to a new domain will be much less than someone starting from scratch.

Before the Succinctly series, material that concisely captured the essence of a technology was hard to come by. Most books tend to cover a lot of information that is already understood quite well by experienced software developers. We were repeatedly frustrated by material that we were forced to rely on when trying to learn something new.

After some internal discussion, we decided that Syncfusion would publish technical books that would be to the point and aimed at experienced developers. We saw this as a real need and were quite confident that such books would only need to be about 100 pages long on average. We were also convinced that with the rapid adoption of e-book readers, publishing digital-only copies would not be detrimental to the series’ success.

The essentials in 100 pages

Learning quickly is super important to developers today because most face a polyglot world in which it is no longer sufficient to be an expert in one environment. You are often expected to juggle multiple technologies, platforms, and languages. The Succinctly series can be immensely helpful in such instances. If you are an accomplished WPF developer, UWP is only a couple of cups of coffee away. Need to work on a machine learning project to improve your customer scoring algorithm? No problem. You can pick up the basics in an afternoon. We are not making the claim that you will become an expert in a few hours. We are simply stating that you will learn enough to become useful. Once you know enough to get started there is often a ton of material to help you get to where you want. In some ways the succinctly series provides you the skills needed to navigate a new ecosystem.

The Succinctly series hasn’t changed much at all over the past four years. We are still very much committed to our original goals. We still seek out great authors and put every effort into producing a book that is concise, easy to read, and helpful in every possible way.

Thank you for sharing