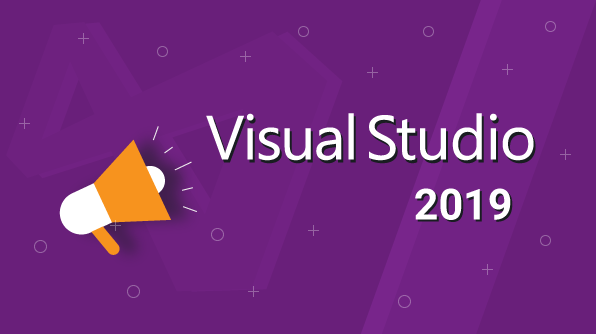 With the end of the year approaching, it’s time to begin considering the path ahead. For developers, that means preparing for a new year’s worth of updates and changes, not just for their own products, but for the products they rely on. Few updates are as meaningful as those for Microsoft’s Visual Studio, where changes can improve every aspect of the development process, from building code to providing access to finished applications.

Fortunately, Microsoft has published a thorough roadmap for Visual Studio 2019. Every developer who relies on Visual Studio will find a wealth of improvements arriving early next year. Many of the improvements relate to improved UI and theming. A revamped start window makes it easier to jump directly into the most common ways to access code, including cloning, opening an existing project, and starting a new project. A reorganized layout improves the usability of Visual Studio, making it simpler to find vital functions and features while taking up less screen space. Improved notifications round out the top features, making it easier to see and understand the vital information that Visual Studio provides.

Mac developers will perhaps benefit the most, however, as Visual Studio for Mac will be updated to reflect a number of features currently available on the standard version of Visual Studio. This includes support for Xamarin, ASP.NET, and Unity, as well as an improved code editor and new version control. It represents a major step forward for Visual Studio’s Mac support.

What features do you most hope to see included in Visual Studio 2019? Let us know in the comments below. And, as ever, feel free to share what you are working on with Visual Studio and Syncfusion; we love to see the applications that our controls have helped you create!