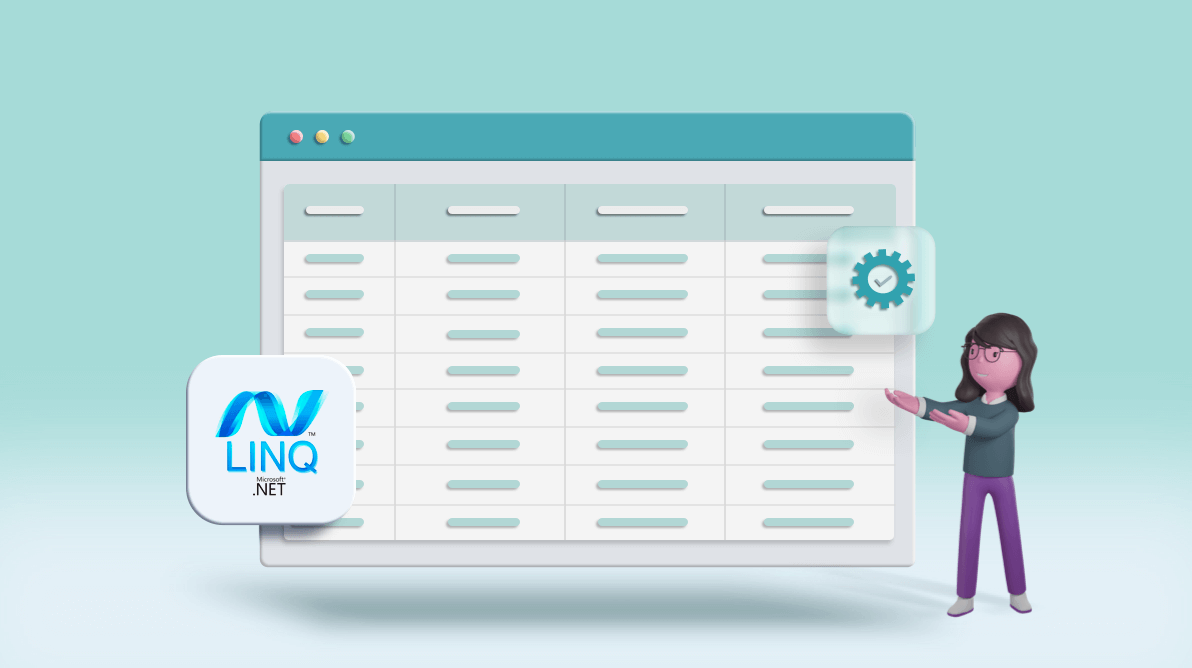 LINQ (Language-Integrated Query) helps you extract data from XML documents, SQL databases, arrays, and all other third-party data sources with the same basic code patterns. This enables you to avoid writing a separate query for each database.  In this blog post, we are going to see how to perform LINQ mocking in an ASP.NET Core application to perform unit testing.

Mocking is a process involved in the unit testing of applications. Here, we replace (mock) the external dependencies (e.g., data) with pseudo-dependencies to test whether the units of code function as expected.

Likewise, in LINQ mocking, we can mock the entity data used in LINQ queries. In real-time applications, if you write a unit test for the methods that access the real data from a database, even a minor problem in the database will cause a failure in the unit test. At the same time, a real-time database will take on additional load while executing the unit test.

In this blog, we explain how to mock a data collection and the selection process based on LINQ queries.

Method to be tested

We are going to test the following method with LINQ mocking in our ASP.NET Core application. This method should return the customer ID (int) when providing the customer’s email ID as the parameter to the method.

Follow these steps to perform LINQ mocking in your ASP.NET Core application:

Here, we are going to check how the data has been assigned with the mocked data collection. Note the following:

Entity Framework Core provides support for configuring DbContextOptions. Databases define extension methods on the object that allow you to configure the database connection to be used for a context.

This context will allow you to configure table data to be mocked. Initialization of the table data will be considered as mocked data inserted into that table. Mocked data can vary based on your test cases.

We need to get the mocked data collection to the method of the class object in which you are going to do unit testing. Also note the following:

Then, we can state the act (action to be performed) and assert (to validate the action) in the test cases to validate the LINQ query. For this, you just need to call the method in Act and Assert as mentioned in the following code example. Here is just a test of whether the object is null.

Note: You can perform as much testing based on the data you mocked from the collection as you want.

Here, we used NUnit to test the cases.

For more information, refer to the LINQ Mocking in ASP.NET Core application demo.

In this blog post, we have learned how to perform LINQ mocking in an ASP.NET Core application to perform unit testing. Try out the steps provided in this blog and share your feedback in the comments section below.

The Syncfusion ASP.NET Core UI controls library is the only suite that you will ever need to build an application. It contains over 70 high-performance, lightweight, modular, and responsive UI controls in a single package. Use them to enhance your productivity!

In addition to the comment section below, you can also contact us through our support forums, Direct-Trac, or feedback portal. We are always happy to assist you! 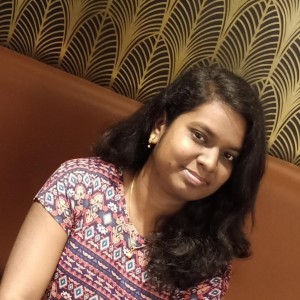 Priyanka
Priyanka works as a Full Stack Developer for Syncfusion Software. She has 5 years of experience in web development and is interested to learn new web technologies.
More Posts
Popular Now 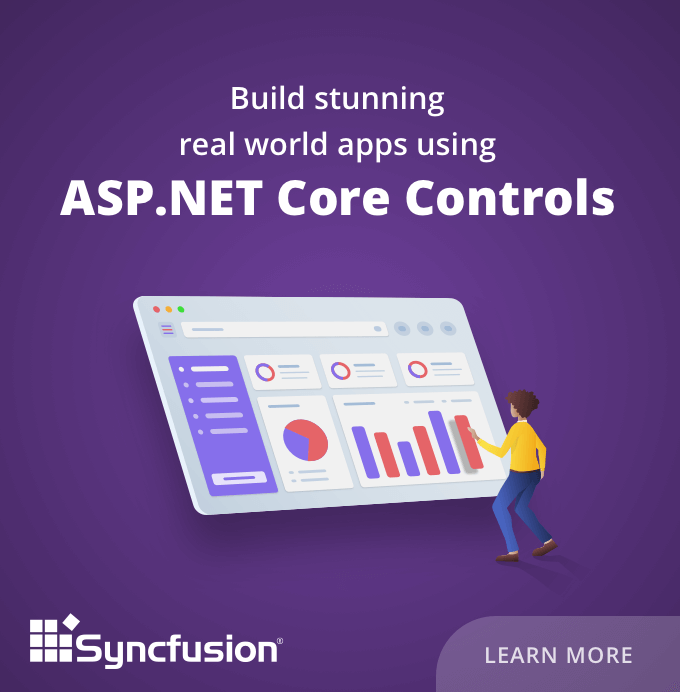