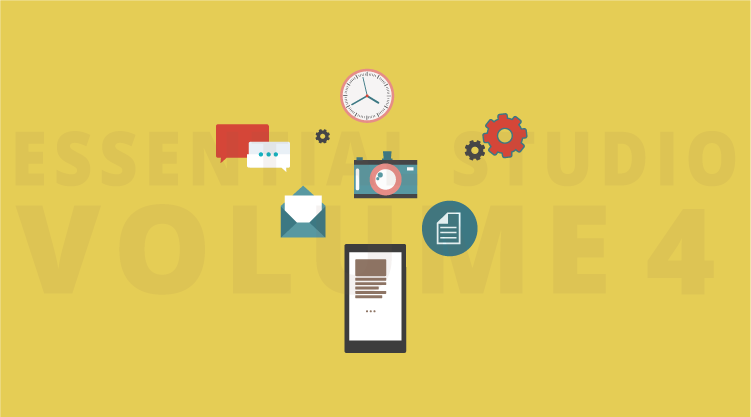 Just before the end of 2014, Syncfusion released its fourth and final batch of updates of the year in Essential Studio 2014 Volume 4. Though we could have coasted into 2015, using Volume 4 to tie up a few loose ends and implement some minor improvements, we decided instead to close out the year at full speed.

At the top of the release are the first Android and iOS controls from Syncfusion. Each suite includes a chart control that features area, column, bar, line, and doughnut charts, as well as various stacking charts and advanced financial charts. The charts also support numerical axes, categorical axes, and even a date-time axis to give developers the flexibility to deliver exactly the kinds of charts their users need. In Essential Studio for Xamarin, the Chart control has been updated to support a doughnut chart, allowing users to plot quantities as they relate to the whole. Other significant additions to our Xamarin controls are new linear gauge and digital gauge controls. The linear gauge displays a range of data along a linear scale, and supports horizontal and vertical orientations. The digital gauge allows alphanumeric characters to be displayed in a segmented fashion, similar to a digital clock. Whether you’re targeting iOS or Android devices, these controls will display exactly as you intended from a single C# code base.