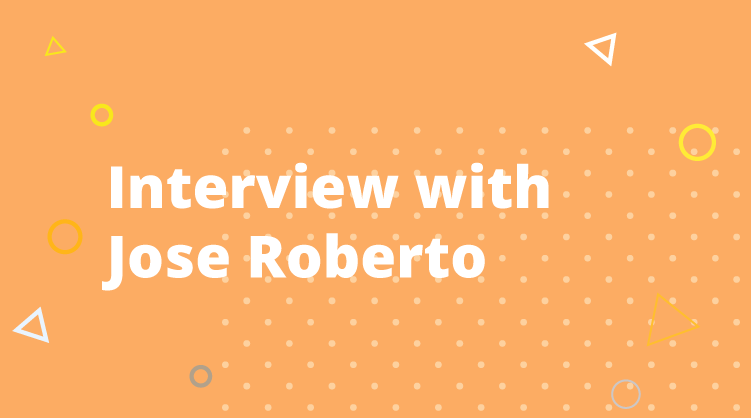 The following is a short interview with Succinctly series author José Roberto Olivas Mendoza, whose latest book PHP Succinctly was published on Monday, August 21. You can download the book here.

What should people know about PHP? Why is it important?

In the past decade, web development has been helping organizations deliver products or services (as online software) directly to their customers on mobile and desktop platforms. These customers don’t need to install any software on their devices. All they need to do is connect to the Internet and use the applications. This makes those products very reliable, safe, and also cost effective.

We can find several kinds of technologies behind web development, and PHP is one of the most popular among them. Certain aspects of PHP have helped its popularity, like the fact it is an open source and free programming language, which saves huge amounts of money in development costs. These facts made PHP’s development community grow substantially around the world, so it’s easier to find a PHP developer than a developer for other technologies, such as ASP.NET or Java. PHP was made solely for web development, so there’s no need for an explicit compilation step before running any application. Also, PHP is platform independent and can run across all major operating systems and web browsers, and supports all major database management systems such as MySQL, Microsoft SQL Server, and PostgreSQL.

I think it’s important for people to know about PHP because, in my opinion, it’s the fastest and cheapest way to enter the web development industry. It has a very small learning curve and widely accessible support through a large community of developers around the world. Also, there’s no need to buy expensive software to use it.

My interest in PHP began when some of our clients asked us for an online service to browse their e-invoices produced with the software we provided them. As a Microsoft technologies user, my first thought was ASP.NET, but at that time my crew was not trained in such technology. When I went to hire developers for the project, I found that there were not skilled people for ASP.NET in my town. Instead, a lot of PHP programmers arrived at my office asking for a position in my company. So, I did substantial research and found that it would be more effective to build our online service based on PHP. First, because we had access to many skilled PHP developers, and second, because there were many hosting providers for PHP with cheaper costs than those for ASP.NET.

Writing this e-book took me back to those days when I began my research about PHP. It refreshed me on PHP’s evolution over the years and taught me how PHP has accumulated more powerful features, including some we can find in programming languages like C# or Java, such as exceptions, serialization, or the null coalescing operator. Also, it inspired me to develop a PHP code generator tool for building new company projects.

I expect PHP will be changing significantly not only over the next few years, but in the current one as well. PHP 7 represented a huge change for the language from version 5.6.30 in terms of performance and features. The community took advantage of the HHVM (HipHop Virtual Machine) created by Facebook and published as open source code and implemented it directly in PHP 7. The outcome was a PHP 7 faster than PHP 5.6 by 100%, maybe more. New PHP 7 releases have been published throughout 2017. The latest one, according to the php.net/releases website, is 7.1.7, released on July 6, 2017.

PHP has become a highly robust and mature language. Many developers around the world think that PHP 7 will dominate all aspects of PHP development. This will be possible because of its improved speed, an issue that made larger companies avoid the language in the past. So, considering that there is a huge community of PHP developers, the simplicity of the language, and a small learning curve which allows any developer to deliver an application in a fraction of time compared to other technologies, I think PHP will continue being popular for a long time to come.

There’s a lot of PHP literature and guides on the web. But if a developer needs to focus on certain PHP skills or topics, I suggest the following books:

…among many others that can be bought online or in bookstores.