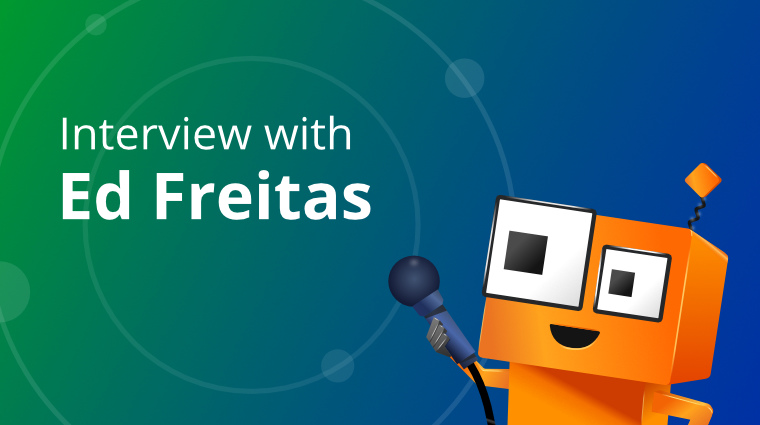 The following is a short interview with Succinctly series author Ed Freitas, whose new book, Ionic 4 Succinctly, was published last week. You can download this book from our ebook portal. 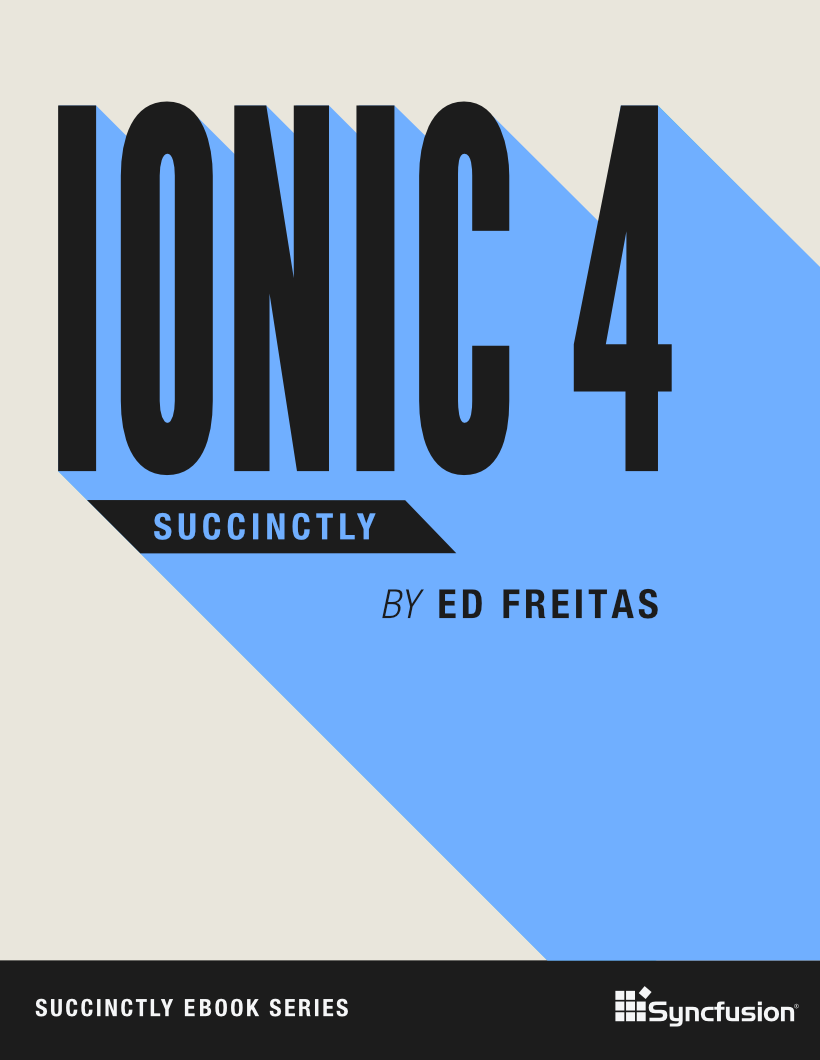 1. What should people know about Ionic 4? Why is it important?

The landscape of mobile app development frameworks is diverse. On one side, some platforms attract developers because of their native performance advantages, while on the other side, you see some frameworks advertised as being able to allow developers to reuse their existing web development skills, and this is where Ionic fits in.

Ionic is one of the best frameworks available today. It’s an open-source SDK for developing hybrid mobile applications. It includes three major functional parts. First, an optimized UI framework specifically designed for mobile UIs. Then, a JavaScript framework-agnostic set of APIs that are useful for developing scalable applications rapidly. Finally, a compiler for PhoneGap and Cordova that is used for creating native apps with JavaScript, HTM, and CSS. Ionic also provides functional CSS components out of the box.

Unlike other cross-platform frameworks, Ionic has been consistently gaining in popularity and has become the de facto standard in hybrid mobile app development.

The following are some convincing features for why people should be interested in this framework, and thus this book:

a.) The Ionic Framework v4 (Ionic 4) is now distributed as a set of web components using the Custom Elements and Shadow DOM APIs available in all modern mobile and desktop browsers, which was not the case before. This means that web developers can now use Ionic’s components in their mobile, desktop, and progressive web apps just by using Ionic’s custom HTML tags in their app.

b.) Ionic 4 now targets standard web APIs instead of third-party ones. This means that developers are able to rely on Ionic’s component APIs staying stable for the foreseeable future and not changing from one version to another.

c.) Probably the most exciting and important reason: With Ionic 4, Ionic is not just a mobile-for-Angular framework. Ionic 4 is now a modern, web-based app framework for web developers no matter what tools and frameworks they choose to use on top. This means that developers can write apps with Ionic 4 with any JavaScript framework they choose, such as Vue, React, or Angular.

2. When did you first become interested in this subject?

I’m very interested in progressive web apps and working with JavaScript framework-agnostic SDKs. So, when I heard that Ionic 4 was heading in that direction, I immediately became very interested in knowing more about it and started to experiment with it.

3. By writing this e-book, did you learn anything new yourself?

Yes, quite a lot, in fact. The whole writing experience was a continuous and fun learning challenge! It was interesting to learn how to work with Ionic components with Vue.js for the front-end markup instead of using the Angular and Typescript approach that I had used in the past.

4. How will Ionic change over the next few years?

With new JavaScript framework-agnostic and theming capabilities and a strong focus on framework-agnostic web components, Ionic 4 is ready to be the foundation for your own design systems, essentially allowing you to build your own “Ionic-flavored” framework on top of Ionic. Imagine the possibilities!

5. Do you see Ionic as part of a larger trend in software development?

Ionic was probably the first serious player in hybrid application development, along with React Native. Now other players have joined the space, such as Google’s Flutter, which makes this one of the hottest technology landscapes available today. The future of this space looks both exciting and promising!

6. What other books or resources on this topic do you recommend?

There are a lot of nice books out there that broaden this topic. However, I recommend Build Mobile Apps with Ionic 4 and Firebase, Hybrid Mobile App Development by author Fu Cheng, published by Apress.

If you liked this post, we think you’ll also enjoy: