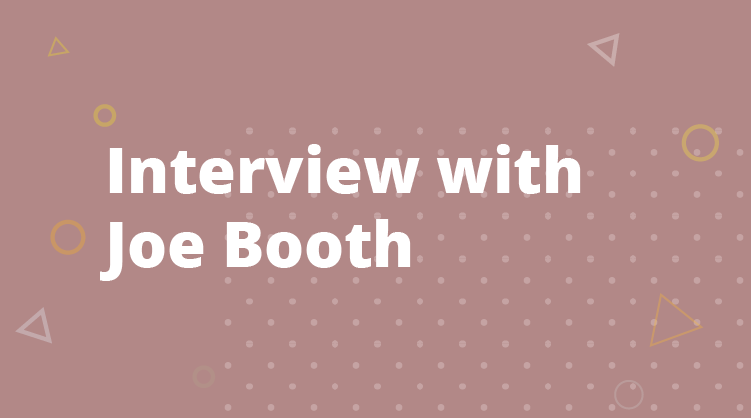 The following is a short interview with Succinctly series author Joe Booth, whose latest book, Angular 2 Succinctly, was published on March 22, 2017.

What should people know about Angular 2? Why is it important?

Web development technologies are constantly improving, and with the addition of these enhancements we are nearing the ability to create web components (self-contained modules that can be plugged into your websites). While many application development environments already support component driven development, its addition into the web development infrastructure should be a real joy and bonus for future development efforts.

I have worked in Angular for a while, on several applications. The Angular development library (template-driven) and the wave of the future (web components) proved very interesting to stay on top of.

I learned the inner workings of the Shadow DOM, and what the future of web development might look like. Very exciting. I also learned that working on cutting edge technologies sometimes means tweaking book chapters.

How will Angular change over the next few years?

The team behind Angular will continue to push the envelope of web technologies, and as web components grow, I can see the team continuing to add surprises. The Angular CLI, added late in the writing of the book, is a great tool to assist Angular developers. I suspect that the core concepts will remain the same, but the feature set of developer tools will continue to grow.

I strongly believe and hope so. Right now, combining different libraries and toolkits in web development can create some great websites, but the complexity and potential conflicts in the development environment still exists. Having a collection of self-contained components will allow web applications to more quickly be developed without concern of conflicts in existing code infrastructure. Developers will adapt, it’s what we do, and as we do, the benefits gained will push the growth of components. Windows development really exploded as ready-to-use components entered the fray. I suspect web development will enjoy the same kind of growth as the library of web components proliferates.

Definitely TypeScript Succinctly. TypeScript is a much-enhanced version of JavaScript. Also, stay on top of the Angular website. It is exciting to see the new stuff the team is working on.