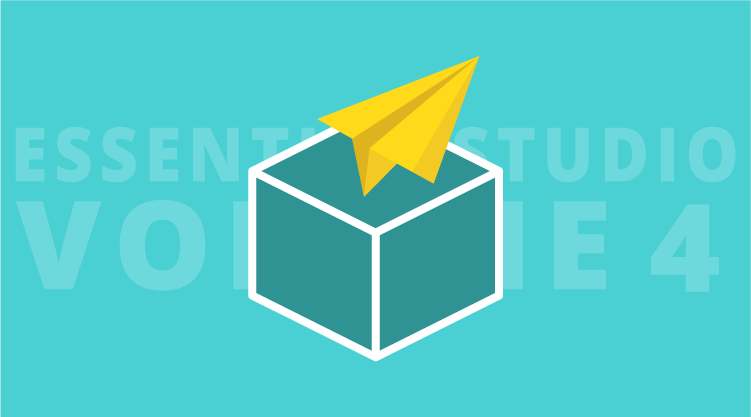 As 2013 comes to an end, we are pleased to announce the release of the fourth and final installment of Essential Studio for the year. We have added some wonderful new controls and features that mark the many steps we have taken this year to better answer the developer community’s evolving needs.

A big part of that has been the addition of a JavaScript suite. We introduced a beta version of our JS controls with Essential Studio 2013 Volume 3. Those controls have been powerfully enhanced over the past several months and are now part of our Volume 4 release. The suite also contains seven new controls for JavaScript: the RichTextEditor, Map, TreeMap, RangeNavigator, Barcode, DateTimePicker, and Rotator controls. In addition, new wrappers have been added that make it easier to work with all of our JavaScript controls in ASP.NET Web Forms and ASP.NET MVC environments.

Another new release this quarter is our set of LightSwitch extensions for Silverlight. Like our JavaScript release, these extensions were originally released in beta form with Volume 3. Six new extensions have been added for the official release in Volume 4: Bullet Graph, Gauge, Maps, Tree Maps, Range Navigator, Sparkline, and OLAP Client.

Stunning 3-D charts have also been added to all XAML platforms to increase the visual depth of data displayed in WinRT, WPF, Silverlight, and Windows Phone applications. Several enhancements have also been made specifically for WinRT, including improved Grid, Diagram, and Chart controls, and the official addition of the PDF Viewer and RichTextEditor controls.

New Windows Forms controls include a tree map, linear gauge, and digital gauge. Touch support has been added to the Windows Forms Chart control to provide new interactivity through a touchscreen, such as zooming in and out on chart data.

All of our controls are now compatible with Windows 8.1 and Visual Studio 2013, so what are you waiting for? Our free 30-day evaluation includes access to our forums and support team. Download today and experience the impact Syncfusion controls will have on your projects.