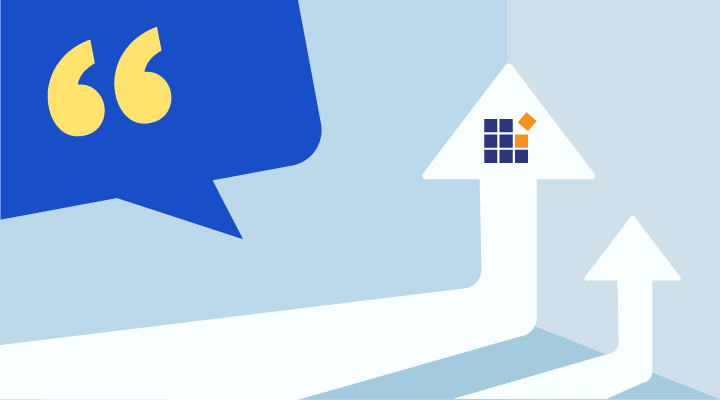 In the world of technology, whether you’re developing it or using it, speed is the key. For Lucid Research Ltd’s Jason Alls, it was the bane of his project.

Jason Alls was developing web-based and desktop software to assess dyslexia in children, including their working memories and processing speeds. However, the original PDF components he was given to work with had an initialization time that was unacceptable to his clients. He was looking for alternate third-party components that were both powerful and fast.

At first, he despaired, finding that most of them would not allow PDFs to be generated from streams, which was mandatory for his product. And then he looked into Syncfusion’s PDF File Format Suite.

“Syncfusion provided me with the benefit of high-performance PDF generation from initialization to generated complete reports, and allowed me to generate PDF documents from streams,” Alls said.

Thanks to the efficiency and convenience of Syncfusion’s components, Alls’s product, Lucid Recall, was able to get up to speed, saving clients time and frustration

Speaking of saving time, Alls estimates that Syncfusion’s components saved his company an entire month’s worth of development work just on this project.

Alls was also impressed with the speedy way Syncfusion provided fixes for bugs and appreciated the samples and documentation that helped get his team started quickly with the controls.

“Apart from the controls themselves, what sets Syncfusion apart from other vendors is their first class customer support,” Alls said. “For this reason alone, I would recommend Syncfusion to other developers considering third-party components.”

Lucid Recall was a success. Alls’s colleagues also produced a successful online Silverlight application using Syncfusion’s Essential Studio controls. Thanks to these and its past products, Lucid Research Limited was purchased by a competitor for nearly £3 million, and then that company was purchased only a year later! Speed is also a key in the business world.

Thank you to Jason Alls for giving our controls a try and sharing with us your enthusiasm for them! We’re proud to be a part of your success.

Have Syncfusion’s components sped up your products or production time? Tell us about your experience in the comments, on Facebook, or on Twitter. If you’re willing to take a couple of extra minutes, we’d appreciate you filling out a customer questionnaire to let us know how we’re doing.