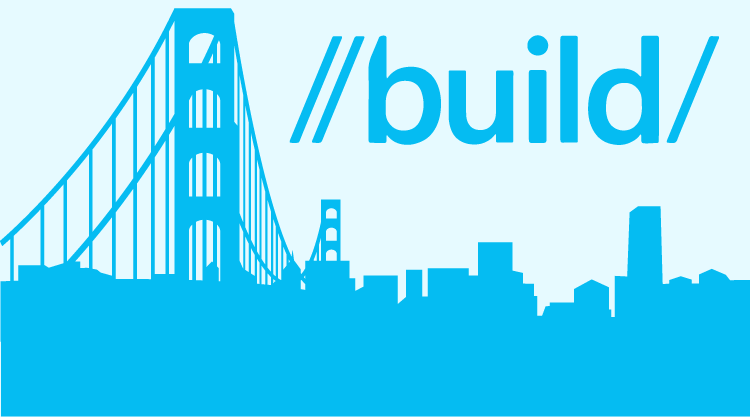 Between its Build conference last week and the Ignite conference this week, Microsoft has made dozens of announcements that reinforce its newfound image as a company that embraces whatever technologies developers are using, from competing mobile platforms like iOS and Android, to the open-source ecosystem of Linux. During his Build keynote, Microsoft CEO Satya Nadella appealed to the audience, “We want you to be able to bring your skills, your technology choices, your languages to our platforms, and then build from there new and great things.” So while the Ignite conference is ongoing, we’ve taken the time to digest some of the biggest news from Build.

The first technology showcased at Build was Azure, Microsoft’s cloud platform, and the continuous investments Microsoft has made to expand the platform’s physical infrastructure, as well as the services it provides. In the past year, more than 500 new services and features have been added to Azure. Perhaps the most exciting addition has been Microsoft’s partnership with Docker to integrate the extremely popular container technology with Azure, allowing developers to use the vast ecosystem of Docker Hub services and Windows Azure services to build apps that can be hosted on any server. Between Docker, the Azure App Service, further SaaS integration, and continuous integration capabilities, Microsoft has made great strides in the “cloud first” strategy introduced by Satya Nadella when he assumed the role of CEO.

Another landmark announcement at Build was Visual Studio Code. It expands the availability of Visual Studio beyond Visual Studio Community 2015, the free edition announced last month, to machines across platform divisions. Yes, that means Linux and Mac OSX. It is a code optimized editor that supports dozens of languages, debugging, IntelliSense, features an integrated Git tool, code refactoring, and more. Best of all, Visual Studio Code is free, and can be downloaded from visualstudio.com.

In the wave of Windows 10 details at Build, Microsoft made its case for the next edition of Windows as a new generation of the operating system. It seeks above all else a unified user experience through universal Windows apps, one where a single app binary can be deployed across any Windows device, from Windows phones, to Surface tablets, to a desktop, to the Xbox, and even the HoloLens. In a move to foster more universal apps available on Windows 10 devices, Microsoft announced that it will support .NET and Win32 apps in the Windows Store, and opening the capabilities of the universal Windows platform to those apps.

To bring more apps to phones running Windows 10, Microsoft announced that developers will be able to reuse almost all of their Java and C++ code from Android apps to make those apps available on the Windows Store. Android has the largest market share of smartphone devices, backed by an app store of more than one million apps. Enabling the reuse of these code bases for Windows apps has the potential to bring tens of thousands of Android-only apps to Windows phones, and in turn may result in Windows phones capturing a larger share of the market.

A last bit of information in the universal Windows app blitz at Build revealed that developers will be able to use Objective-C code to build Windows apps. A new toolset lets developers convert their Xcode projects into Visual Studio solutions, complete with the robust features developers expect from the IDE. In a brief demo, Microsoft Executive Vice President of Operating Systems Terry Meyerson showed off an Objective-C project in Visual Studio, noting, “Great syntax highlighting support that you expect from Visual Studio, including all the weirdness of Objective-C.” He then debugged the solution, providing attendees a glimpse of an iOS app running on Windows that worked with both mouse interaction and touch.

Finally, the true name of Project Spartan, the long anticipated follow-up to Internet Explorer, has been revealed to be Microsoft Edge. It is the browser built for Windows 10, and not so much a new iteration of Internet Explorer, but its complete replacement. “It is a browser that end users will think about for getting things done,” said Joe Belfiore, corporate vice president of the Operating Systems Group at Microsoft. It features built-in shareable note taking, Cortana integration, and a new-tab page and extensions to help users discover new experiences on the web. These are only a few of the highlights from Build, and there is much more to comb through. For a more in-depth look, you can start with Scott Guthrie’s post on The Official Microsoft Blog from day one of the conference and work your way forward, or can watch all the keynotes and many of the presentations from the conference on Channel 9. As always, we’d love to hear what impressed you the most at this year’s conference. Let us know in the comments below, or on Twitter and Facebook.