Learn how to Deploy Enterprise Bold Reports on Docker and Azure App Service - May 26, 10 A.M. ET SIGN UP NOW

SfRotator is not showing images depends on TextVisible property value

In SfRotator version: 17.3451.0.14 for Xamarin Android i have found that its not showing my images when TextVisible is set to false: 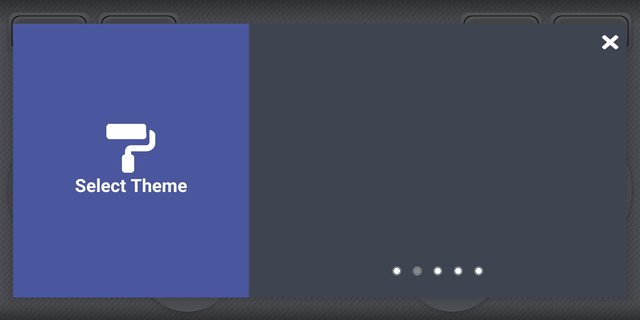 or is showing Images when TextVisible is set to true but with gray bar in the bottom: 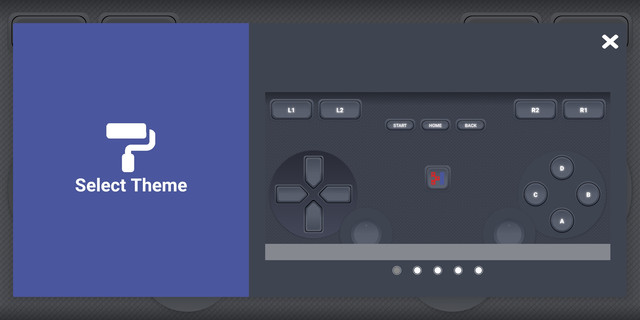 Anybody knows why its working like this, and how to fix this to show images without this bar in the bottom ?

Hi Pawel,
Greetings from Syncfusion.
We have analyzed your query and created sample based on your provided details. But we were unable to reproduce the reported issue. Please check the tested sample in below
Sample link:
https://www.syncfusion.com/downloads/support/directtrac/general/ze/RotatorImages761114160.zip
Can you please provide the following details to check the reported issue at our side and provide a possible solution at earliest?
1.       Code snippet related with SfRotator
2.       If possible, please sent the modified sample of above one with proper replication procedure.
Regards,
Hemalatha M.

Hello, thanks for reply, i was testing your example with my images, and its working ok so than i was trying to prepare minimal model, base on my code to cut-paste exacly part of a code that i am using, and when i put it into a new Xamarin-Android project its started working ok. So i was trying to find differences, the first difference is that i am using many Xamarin.Android.Support libraries. On another view i was still using Android.Support.ViewPager so i decided to remove it and try once again. I dont have resharper so there wasn't any easy way to find out which of those nugets are no longer needed so i spent some time to deinstall one after another and than install only those that were used in code. In the end its better, its in 90% of views rendering images correctly with flag TextVisible=false but sometimes its still empty, so i will dig more. I will post here a solution when i will found one.

Hi Pawel,
Thanks for your update.
We will wait until hear from you.
Regards,
Hemalatha M.