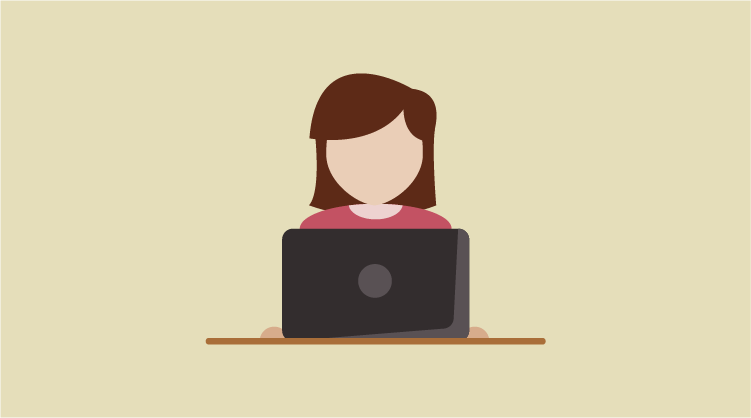 Syncfusion is honoring women in tech through December 10. Previously, we highlighted in brief just a few women who made important strides in technical fields. Today we are going to turn our attention to just one of those women and take a more in-depth look at her accomplishments and significance.

No discussion of women in tech is complete without Augusta Ada King, better known as Ada Lovelace, and so she is an excellent candidate for our first in-depth profile. The daughter of the infamous Romantic poet Lord Byron, Lovelace was trained from a young age in mathematics as a way to distance her from her father’s qualities. While she did indeed become a brilliant mathematician, she was strong-willed and disinterested in being forced down a particular path. Defying the intention that she distance herself from her father’s interests and personality, she embraced the idea of artistic creativity in scientific pursuits, practicing what she called “poetical science.” Eschewing limited, strictly pragmatic views of science and math, Lovelace pursued a wide variety of interests. She applied her immense skills towards everything from powered flight to the functions of the brain to the relationship between math and music. The esteemed Charles Babbage, best known for being the first to theorize a programmable computer, called her “the Enchantress of Numbers” for her boundless curiosity and formidable skills.

Indeed, Lovelace’s greatest achievement would result from her association with Babbage. In 1843, she published a translation of an article on Babbage’s Analytical Engine, a proposed machine that, at its base, used the same logical structure as a modern computer. To the translation, Lovelace appended a collection of notes—simply titled “Notes”—that ran nearly three times longer than the article itself and intended to, among other things, clarify the function of the Analytical Engine for a society with no precedent for such a device. In these notes, Lovelace included a method to calculate a sequence of Bernoulli numbers using the Engine. In short, she accurately described an essentially modern computer and wrote the first fully functional piece of software. Most impressive? Babbage’s designs were theoretical; the Analytical Engine would not be completed within his or Ada’s lifetime, and the first functional computer wouldn’t be built until the early Twentieth Century. A Portion of the Analytical Engine. Source: The Science Museum/Science & Society Picture Library.

Decades before the first computer would be manufactured and deployed, Ada Lovelace understood the concept well enough to describe it and create a program for it. The keen intellect that made her a respected mathematician, coupled with the strong-willed curiosity that pushed her toward a wide variety of subjects, allowed her a degree of prescience regarding the computerized revolution that would occur in the Twentieth Century. All told, Ada Lovelace was a remarkable woman whose contributions to science stand among the most impressive.