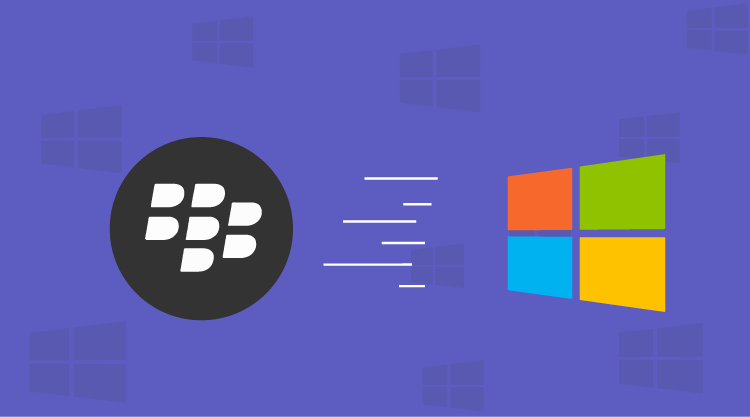 Windows Phone 7—moving from a Blackberry

A long-time Blackberry user, I started using a Nokia E72 a few years back. I really loved the keyboard on the Blackberry, but travelling with it was difficult. Switching between networks, for devices using BlackBerry® Enterprise Server, takes more effort than switching out a SIM card. The Nokia E72 made it possible to have a near Blackberry keyboard with the added convenience of being able to easily switch networks when travelling outside the country.

I really liked the E72, but after a couple of years, I felt it was time to move to a Windows Phone 7 device. Syncfusion has been shipping components on that platform for a while now, and I was curious to experience it first-hand. The first phone I tried was an HD7S by HTC, which I found to be very user friendly.

Having experienced the ease of use and power of the Windows Phone 7 platform, I was reluctant to go back to a Symbian phone or a Blackberry. I looked around for a Windows Phone 7 phone with a portrait keyboard. Given the immense popularity of Blackberry-style keyboards, I was surprised to find just one Windows Phone 7 device with a portrait-style hardware keyboard, the Dell Venue Pro. Dell sells the devices unlocked with a choice of T-Mobile or AT&T frequencies in the United States. The Dell Venue Pro had several early users complaining about Wi-Fi use. It appears that Dell fixed these problems earlier this year.

The device I received has been perfect. I upgraded it to Mango and have been using it for a few days. This is simply the best phone that I have had. The keyboard is one notch below the Blackberry, but the phone and the Windows Phone 7.1 operating system are superior in every other way.

As with other Microsoft platforms, the development story on the Windows Phone 7 platform is very good. Silverlight is a very functional platform with great documentation and plenty of third-party support. There is bound to be a version of winRT available on the platform in the months ahead. If you wish to develop and deploy a cross-platform solution that will work on any modern mobile device, HTML5 support on Mango is quite good and will keep getting better.

I strongly believe that the next couple of years will see a major move towards the Windows Phone 7 platform. This is indeed being confirmed by recent research reports: http://www.itwire.com/it-industry-news/market/50815-windows-phone-on-the-rise-challenging-blackberry. The Windows Phone 7 platform is in every way competitive with currently dominant platforms. A great phone platform with a sweet set of developer tools combined with a huge ecosystem of components. I see exciting times ahead!