Forging a path for desktop and tablet convergence | Syncfusion Blogs 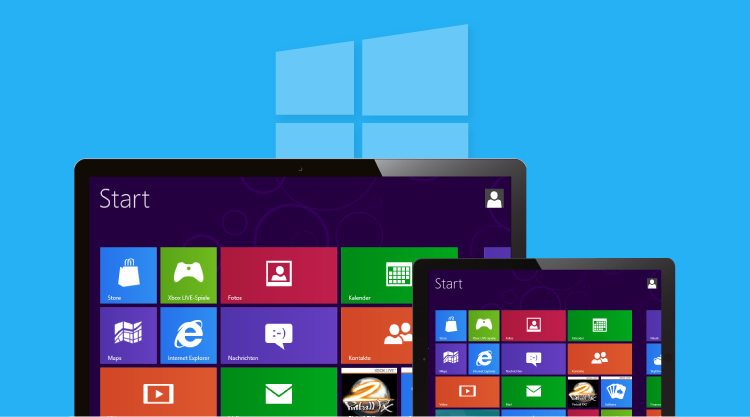 Forging a path for desktop and tablet convergence

Windows 8’s critics claim it has not lived up to its expectations, and adoption has been slower than anticipated. While there may be downsides, the majority of criticism is coming from a short-term perspective. Windows 8 demonstrates Microsoft’s efforts to eventually converge the desktop and tablet, aiming to put itself ahead of the curve. The convergence of desktops and tablets is similar to that of the cell phone from personal technology to business tool. Any time you have convergence of this magnitude, you’re going to invite pessimism.

Apple has taken a more conservative position with the desktop by opting to slowly incorporate aspects of iOS with OS X. TechCrunch argued a slower transition will maintain loyalty by making users more at ease. However, in comparison to Apple’s operating systems, Windows 8 makes a bolder statement. Windows 8 takes the enhanced functionality of Windows 7 a step further with an efficient, seamless touch-based UI. Paul Thurrot from WindowsITPro made a very valid point – the industry is so consumed by negative chatter about Windows 8 that improvements made on the desktop environment are overlooked.

With the introduction of Surface, Microsoft presents itself as a long-term threat to the iPad. I own both iPad and Surface tablets. The iPad is a very capable content consumption device, but while there are add-ons that convert it to a more complete content creation device, I feel that the experience is less than ideal for such use. The Surface, on the other hand, is almost as capable as the iPad as a consumption device. When it comes to content creation, though, it really shines. The familiar desktop environment is available when needed for more demanding tasks. If I could pick just one when traveling, I would pick my Surface over the iPad simply because of this convenient convergence.

Currently, tablets are primarily used for media consumption. However, Microsoft is betting on users changing their tablet usage habits as the devices advance in functionality. The fact that Microsoft has one OS for tablets and desktops while Apple has two may ultimately help Microsoft.

Convergence from the enterprise perspective

Microsoft’s ecosystem builds on traditional strengths in an enterprise environment. A recent report by research firm Moore Insights and Strategy states that Windows 8 tablets are better for the enterprise than iPads for a number of reasons.

“…Microsoft and Intel introduced Windows 8 and Clover Trail technologies that enabled OEMs to develop and deliver a new breed of tablets that simultaneously met the end user and enterprise IT’s needs. End users want style, simplicity and convenience and IT needs security, provisioning, manageability, deployment, support and service that is consistent with their current infrastructure for the lowest lifecycle cost.”

The developer’s point of view

Windows 8 also presents an interesting convergence when considering developer skills and tools used for desktop and tablet development. For enterprise developers immersed in the Microsoft ecosystem, Windows 8 is easy to deploy and manage. You can take your current skillset and existing code to build a perfectly compelling business experience on the tablet. If you’re targeting an iPad or Android device, it’s a much harder problem to solve.

Microsoft’s WinRT platform really shines in this regard. It can be used to create engaging enterprise applications in a very short amount of time. For a quick look at the kind of captivating user experience that can be created on the Windows 8 platform, take a look at Syncfusion’s WinRT samples.

In my opinion, there is no platform that is more vital to business than Windows 8. When it comes to developing line-of-business applications, Windows 8 wins.