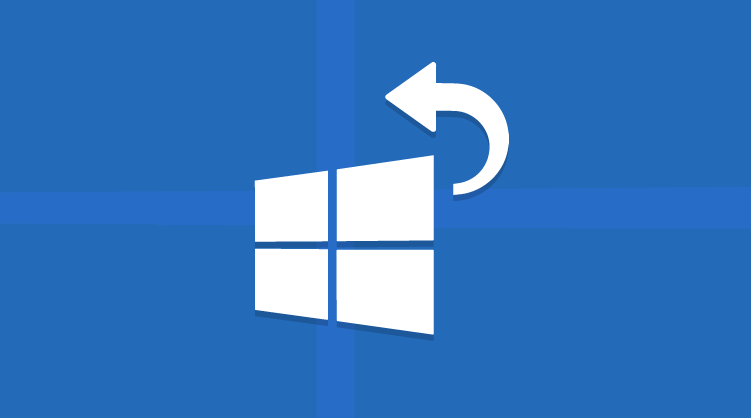 Windows 10 and the Return of the Desktop

It is often said that form follows function, but when it comes to modern operating systems, the reverse tends to be true. Portable devices such as smart phones and tablets demand interfaces that work without being compromised by their small size. The spread of linked user accounts and cloud storage demands similar functionality across different devices. The market dominance of these platforms suggests that an OS should emphasize mobile functionality over features and design elements better suited to non-mobile platforms.

Windows 10 is a unified platform that spans across desktops, tablets, mobile devices, and game consoles. It reinforces interconnectivity between devices, but focuses on the desktop, not by excluding other formats, but by avoiding unnecessary elements not suited to desktops.

Desktop operating systems offer a number of advantages. The screens are significantly larger than those used in mobile devices, and the precision offered by a mouse allows for a greater level of finesse than touch controls. The desktop is also supported by decades of software design philosophy, while mobile devices are still considered a young, though rapidly growing, technology.

However, as noted in a recent article by Ian Bogost, as phones have taken on a greater number of valuable features, the quality of actual phone calls has decreased dramatically. Dropped calls, reduced sound quality, and a less audio-conducive design are all costs of portability. Phones are no longer primarily audio devices, nor are they strictly for communication, but those basic qualities are worse now despite the many advances we’ve seen in phone technology.

Windows 10 seeks to avoid a similar backslide by preserving the original strengths of the desktop. The Start Menu returns to improve organization and accessibility, the screen layout is optimized for a desktop display, and the arsenal of keyboard shortcuts remains as impressive as ever. In short, no desktop functionality has been sacrificed in favor of other design philosophies.