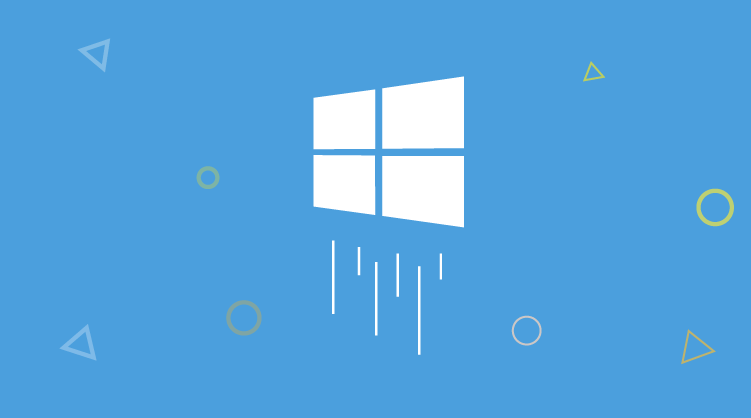 What’s Coming from Microsoft this Fall

On October 17, Microsoft will release its Fall Creators Update for the Windows 10 platform. Much like its previous counterpart, the Spring Creators Update, the release is set to deliver more features to Windows 10 for both developers and users, with particular emphasis this time around on app modernization, mixed reality, and game development and software updates.

App modernization is the term Microsoft used in its press event to encompass the features that will affect most Windows 10 users and developers. The updates primarily serve to make using Windows 10 easier and more productive all around. Some significant highlights include device relay, which allows you to continue a project you’re currently working on on a different device, whether it’s Windows, iOS, or Android; activity feed, which lets you pick up where you left off in a past project; and OneDrive files on-demand, where you can access your OneDrive files through Windows File Explorer immediately without having to download them first.

Another significant modernization update is the Fluent Design System, which seems to be the next descendant of the Modern UI design that was launched with the Windows 8 OS. Like its parent designs, the Fluent Design System is intended to provide a more pleasurable and intuitive UI experience, one that will behave the same across desktop, tablet, mobile, and even virtual reality devices. The UI changes in the new design are subtle but omnipresent, mostly tweaking things like lighting, motion, and scale to bring a new depth to interactive elements. Finally, the Fall Creators Update is also delivering much-demanded tweaks to update and privacy options that have often been obscured or unavailable, to give users finer control over their machines.

Mixed reality is on the spectrum between virtual reality, fully immersive experiences provided by devices like the Oculus Rift, and augmented reality, experiences that overlay digital images on the physical world like the Microsoft HoloLens. The Fall Creators Update opens up Windows 10 to new mixed reality devices from prominent manufacturers like Acer, Dell, and Lenovo. These devices are unique additions to the reality ecosystem for their simple setup and low cost barrier. The headsets start at $399, and all it takes to use them is to plug them into your Windows machine via HDMI and USB cables. No external cameras or cumbersome accessories to set up. All Windows mixed reality apps are built on the Universal Windows Platform, and developers can begin working on apps for the new devices right now with developer kits offered by Acer and HP.

On the gaming front, the Fall Creators Update aims to improve UWP games through greater resources available on the Xbox One, meaning more CPU cores, more RAM, and full access to the GPU. In addition, a new Xbox Live Creators Program provides game developers a simpler certification process for getting their games published, and full access to Xbox Live features like leaderboards, statistics, and cloud saves. Game developers are also being given greater control over how their games are offered in the Store, with the ability to manage release dates, subscription add-ons, sales to existing customers, game trailers, and more. With the insane rise of video game streaming over the past couple years, perhaps the most impressive update for gamers in the Fall Creators Update is the new Mixer app, a streaming app capable of supporting four simultaneous players that provides deep viewer interactivity rarely found in other streaming services. It’s not only a streaming service, but also a development platform for building custom interactive integrations. Mixer is built into Windows 10 and Xbox One, allowing millions of gamers to begin streaming from their devices with only a few clicks and little to no code.

Many Fall Creators Update features affect the Xbox One.

These are just a handful of the dozens of updates coming on October 17. For more insights, you can check out the numerous videos available on Windows Dev Center that highlight these features and more, like increased Windows Ink compatibility, new UWP and Xamarin features, and Visual Studio improvements. Right now, developers can download the Windows 10 Fall Creators Update SDK to begin preparing their apps for the October 17 release.

What are some of your most anticipated features? Let us know in the comments below, or on Twitter and Facebook. We’re pretty excited about annotation support in EPUBs coming to Microsoft Edge!