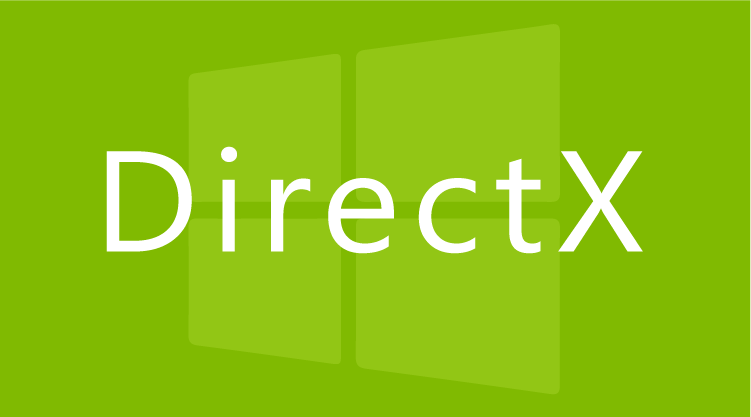 For developers of Windows applications, especially games, DirectX is one of the most important tools to master. It serves as an all-in-one gateway for full Windows integration.

But what is it?

DirectX is a set of APIs designed for Microsoft platforms. The “X” in DirectX serves as a stand-in for several different APIs, such as Direct3D and DirectWrite. These APIs provide a direct connection to the hardware in a device, allowing developers to utilize specific features without tailoring code to each individual component. When used effectively, DirectX allows a developer to take advantage of the most recent advancements in hardware without the arduous task of coding for every possible permutation. Better still, DirectX can emulate certain features, lessening the need for end users to have the most up-to-date system. The DirectX APIs are specifically designed to function with Microsoft operating systems and are the best option for taking full advantage of the software and hardware for which it is intended.

Since DirectX is a collection of APIs rather than a single product, it is important for developers to know which DirectX APIs meet their needs. When developing 3-D applications such as games, Direct3D is indispensable, while applications that require 2-D text and graphics can effectively use Direct2D, and any application that integrates sound can benefit from DirectSound. These and other DirectX APIs allow developers to enhance specific areas of the end user experience, benefiting not just from access to specific hardware functions but also improved application performance. The different purposes of the APIs also mean that it’s easier to be immediately productive without having to master the entire DirectX suite. Readers of Syncfusion’s Direct2D Succinctly and Direct3D Succinctly e-books know that even a little knowledge can significantly improve the visual experience in an application.

If there is a drawback to DirectX, it is that developers must pay careful attention to which versions of DirectX they develop for. Older hardware may not be capable of some features in newer versions of DirectX. Developers must also be mindful that new versions of DirectX often see dramatic additions and changes that must be accounted for during development. DirectX 11, for example, saw the addition of tessellation, a major feature that allows graphics cards to produce more realistic 3-D objects. Tessellation can be the difference between a flat texture and a fully realized object. Even an update to a current version, such as DirectX 11.2, can see new features and improved performance.

It may sound as if DirectX is geared primarily towards developers working on hardware-intensive PC games that need to take full advantage of graphics and sound cards. However, with the announcement of DirectX 12, Microsoft has made it clear that DirectX will be an important asset for developers across platforms. By 2015, DirectX 12 will be available not only on PCs, but on tablets, consoles, and phones as well.

With so many exciting options, the question remains: what can you do with DirectX? Let us know in the comments, or on Twitter @Syncfusion.