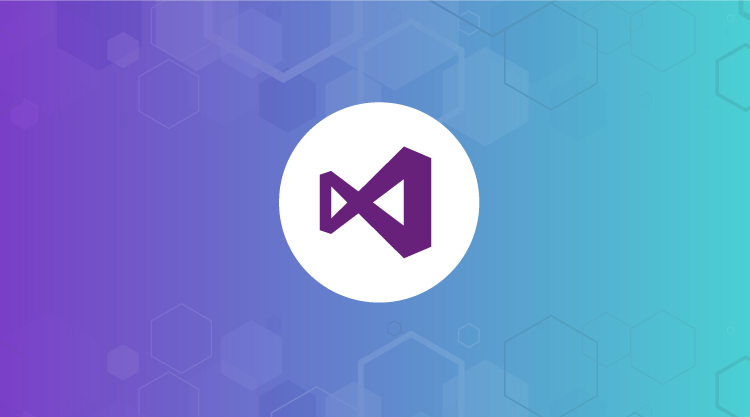 We have a date! The official Visual Studio 2015 release is set to be July 20.

S. Somasegar, corporate vice president of the Developer Division at Microsoft, announced on his blog that Visual Studio 2015, along with Team Foundation Server 2015 and .NET Framework 4.6, will be available for download that day. An online release event will be held at  11:30 AM EDT. Viewers will have access to interactive Q & A sessions, more than 60 on-demand videos, and a live demo showcasing the newest features of Visual Studio 2015.

As we’ve reported previously, the new lineup of Visual Studio products simplifies previous iterations of the IDE. Now, there are only three flavors to choose from: Community, Professional, and Enterprise. The Community edition is free and designed for small teams, hobbyists, academics, and others for non-enterprise development. It is a complete IDE, but will not feature all of the robust features provided in other editions. The Professional and Enterprise editions allow for enterprise development, with varying support for Visual Studio Online services, built-in testing, and collaboration tools. When paired with an MSDN subscription, the Professional and Enterprise editions include a monthly Windows Azure credit.

Microsoft’s shift toward open source development with the Roslyn .NET compiler platform and ASP.NET 5; elimination of platform boundaries by supporting iOS, Android, and Linux development; and embrace of modern development with tools for DevOps mark Visual Studio 2015 as a pivotal moment in the history of Microsoft’s premier IDE. The breadth of new features is far too many to detail in a blog, so we’ve asked some developers what they’re most excited about.

“This is an important milestone and there is a huge number of exciting features. If I had to choose, I would definitely pick the Windows 10 developer tools and the possibility of building universal Windows apps for any Windows 10 devices.”

“On top of my list is the live code analyzers—without a doubt one of the favorites in my book. It’s an immensely helpful tool, both for senior and junior developers alike. On a deeper level, there’s a ton of new stuff in C# 6.0 that I am really looking forward to. Expression-level features come to mind, like improved null-conditional operators, nameof expressions, and string interpolation. And of course statement-level features—exception filters are my favorite.

“The platform development is getting a lot more stable—Azure in particular, as well as universal apps and SharePoint. Most of the core features of Visual Studio have been rebuilt completely from scratch so expect some performance enhancements and improvements too.

“As an aside, it’s awesome to finally see Visual Studio Code out there, and the enhancements we’re seeing to Team Foundation Server again improves our productivity as code monkeys.”

“I am pretty excited to play with the universal Windows platform and add Xamarin to it.”

Additional product updates from Microsoft will continue rolling out through the remainder of the year. Just nine days after the Visual Studio 2015 launch, Windows 10 will be released, and the highly anticipated ASP.NET 5 and Entity Framework 7 will be released at separate, later dates.

We’ll all have to stick to playing with the Visual Studio 2015 release candidate for just a couple more weeks. Until then, let us know what you’re most looking forward to in Visual Studio 2015 in the comments below, or on Facebook and Twitter.