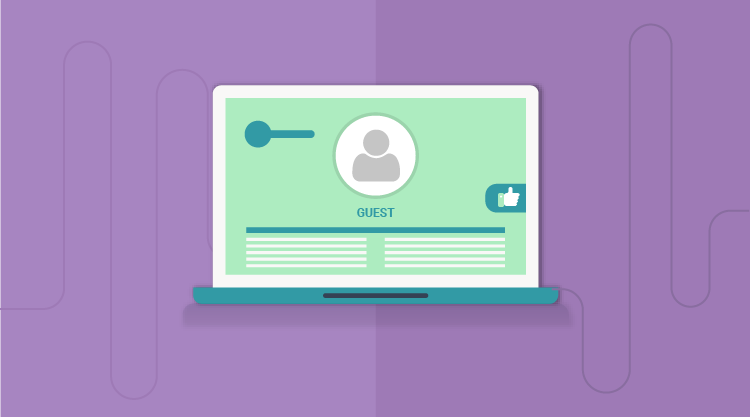 UI: What is it? | Guest blog by Peter Shaw

Let’s face it, the battle lines between business and IT have been drawn and established for a long time, but there’s also a new set of battle lines that are starting to become very firmly entrenched in our industry.

These new battle lines are the frontier between design and software development. Many of your clients, managers, and other business-oriented people these days don’t know, see, or care what goes on in the back office; all they see are software developers making products that they expect to look good.

With the gap between developer and UI or UX designer closing tighter all the time, many developers are expected to not only develop the software, but to make it look good. So, is there a solution?

Who did what now?

Now if you are anything like me, then you’re a regular developer who’s very good at hacking out code, but not so good at laying out an actual usable UI. Of course, you have tried only to be told that your work looks like it was created by a 3-year-old that got into the paint box and created the equivalent of art Armageddon.

All of the developers I know have always relied on having independent design people to work with, so we put together some resemblance of what we believe is needed, mark the bits that can’t be changed, and hand it over to someone to makes it, well, not look like art Armageddon.

Meanwhile, we go hide back in the background and do what we do best, write awesome code and create fantastic products.

So how does the developer become the designer?

If any of you have been paying attention to the industry recently, you’ll have seen an influx of front-end layout frameworks. There are even full MVC stacks and MVVM-based UI layers now, all written in JavaScript and all ready to run directly in the browser.

But what’s Twitter got to do with front-end layouts?

Quite a lot, if you think about it. Twitter engineers have to be able to crank out a UI that can potentially handle millions of updates per second, and make easy and effortless changes to their UI. These combined factors led two engineers to build a fluid, easy to use, easy to learn CSS & JavaScript framework. This allowed them to rapidly make changes that were consistent and looked good on all of Twitter’s public-facing offerings.

So is Bootstrap the UI God?

But it does now mean that we developers have a fighting chance to make things look at least half reasonable.

Bootstrap is in my opinion easy to use, quick to learn, and the first CSS framework that I have used that actually makes sense to my developer’s brain (especially since that developer’s brain doesn’t let me think the same way that a UI or UX designer does).

It also means I now get less negativity in the form of comments that seek to mark down my design skills when I crank things out. Put simply, Twitter Bootstrap makes me look good, and gives the impression I’m a better designer than I am.

The result? I get to get back to what I do best, faster, and that’s writing the code that drives everything.

Bootstrap is now in its 3rd version and is tailored for responsive mobile layouts while still allowing for fluid, good-looking layouts on the desktop and larger devices.

If you want to learn how to get started with Bootstrap 2, my Succinctly Series e-book  on the subject is now available from Syncfusion. You owe it to yourself to make UI easy and fun again, so what are you waiting for? Download it today and learn just what Twitter Bootstrap can do to help you.