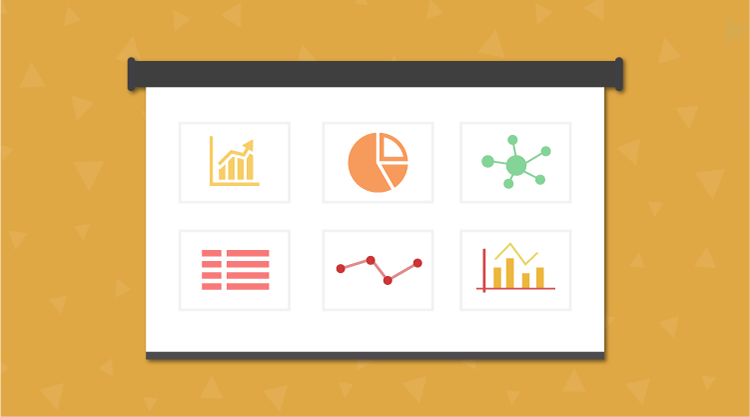 Top of the Charts

Charts are fun. There’s no way around it. At Syncfusion, we take great pride in making chart controls for a variety of platforms, including JavaScript and WinRT. Our controls offer flexible, ready-to-use features that make constructing enterprise charts a breeze. Sometimes, however, we like to sit back and enjoy the fascinating charts that other people design just for fun.

One such example is Spurious Correlations. This site presents charts that show correlations between something bad—such as the number of people who drowned in swimming-pools in a year—and something unrelated—such as the number of Nicolas Cage films in a year. Correlation is not causation, but these charts exploit our natural tendency to look for patterns to hilarious effect. Given that cases of drowning increase with the number of films he stars in, it’s surprisingly easy to worry about pool safety when Nicolas Cage has a good year, or to see the way divorce rates in Maine drop when margarine sales decrease and therefore hope the U.S. switches over to butter.

If you find those charts too disconnected from reality, check out something like Graph TV. This handy site maps IMDb ratings of individual episodes of television series and arranges them chronologically, color-coded by season. Besides being relatively fancy in terms of construction, Graph TV lets you observe the fortunes of long-running series, crossover hits, or cult favorites. Where Spurious Correlations mostly serves as an example of why understanding statistics is important, Graph TV lets you gauge if a show is worth your time or likely to let you down in the end.

Lest you think that we only value line graphs, the recent release of Godzilla has provided an excuse to indulge in massive size-comparison charts. Or, if fictional beasts aren’t your preference, perhaps a series dedicated to extinct ones? Or living animals?

We could do this all day. There are so many impressive charts available that searching through them can be overwhelming. Personally, we’d like to see something made with Syncfusion’s Hi-Lo-Open-Close chart. Maybe there’s a relationship between the stock prices of a Fortune 500 company and the divergence from the norm of equatorial ocean temperatures? If you have any recommendations or, better yet, have designed any unique, interesting charts, let us know on Facebook, Twitter, or in the comments below.