There Will Be Bugs | Syncfusion Blogs 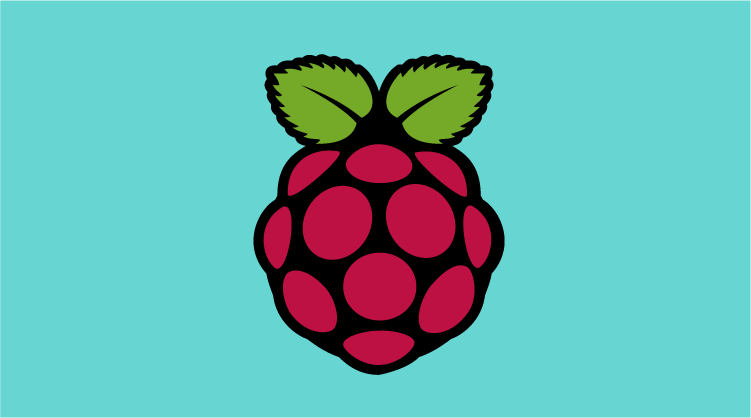 There Will Be Bugs

Five days after the release of the Raspberry Pi 2, enthusiast Peter Onion discovered a strange problem with the device. He found that it was camera shy.

The culprit, it turned out, was the xenon flash on his camera. When fired, the flash was powerful enough for the photoelectric effect to excite a specific chip on the Raspberry Pi 2, disrupting the power supply and causing the device to freeze. (It is the chip marked U16, if you’re worried about photographing your own Raspberry.) The problem was corroborated by others, and different light sources were tested at varying distances to pinpoint the intensity of the light required to trigger the problem. Various quick fixes were proposed, but the consensus was to cover the chip with a material that blocked the light.

However, this matter spawned more rounds of debate regarding which obstructing material to use, with suggestions spanning Blu-Tack, epoxy, electrical tape, and my favorite: a ball of bread.

Bread Proposed as a Bug Fix

Onion was lucky. Such unexpected, fringe-case bugs don’t often have a fanatic community working together to squash them.

Take for example a bug in Outlook 2010 in which an outdated wireless mouse driver keeps Outlook offline address books from being downloaded. It sounds implausible. There’s no conceivable reason for a wireless mouse to affect how an email client performs, but it’s real. I first heard of it in the following email that made the rounds on the Internet. Knowing better than to believe this email on first sight, I dug around and found it in two threads on Microsoft’s TechNet forums: one by Peter Nield, another from Fiona Liao. It is even logged in the Microsoft Support Knowledge Base at https://support.microsoft.com/kb/2619347, and it not only affects Outlook 2010, but also versions 2007 and 2013.

Only in retrospect can such bugs be appreciated with levity. Before their solution is found, they can be limitless sources of frustration and anguish, especially if you’re dealing with so-called heisenbugs—bugs that seem to disappear or change their behavior when investigating them. I once listened to a web developer scream for three days about non-functioning image gallery sliders that seemed to indiscriminately decide which pages they would or would not work with. In the end, the problem was fixed after lazy loading was enabled for MP3s that could be streamed on the website. Yes, MP3s broke a slider.

Bugs in software and hardware are unavoidable. No matter the methodologies teams use or the best practices they follow, bugs will make their way into the system. It comes down to how well the team can mitigate and correct them, and it’s always a plus when the fix doesn’t introduce more bugs. That’s why at Syncfusion, we have heavily invested resources into our Direct-Trac support system since our beginning. If you ever run into any problems trying to get exactly the functionality you need out of our components, the very engineers who built the components are ready to assist you. You’ll be hard-pressed to find such dedicated support with any other development partner.

If you don’t work with Syncfusion components and prefer to go it alone into the buggy wilderness, there are still tools to help you along the way. Axosoft, a Syncfusion partner, offers a free Bug Tracker tool for efficiently tracking and managing software bugs. It is fully customizable, so you can mold the tool to fit the complexity of your workflow.

We’d love to hear about your unusual software bugs. We promise not to laugh too much. Tell us your stories in the comments, or let us know on Twitter @Syncfusion.