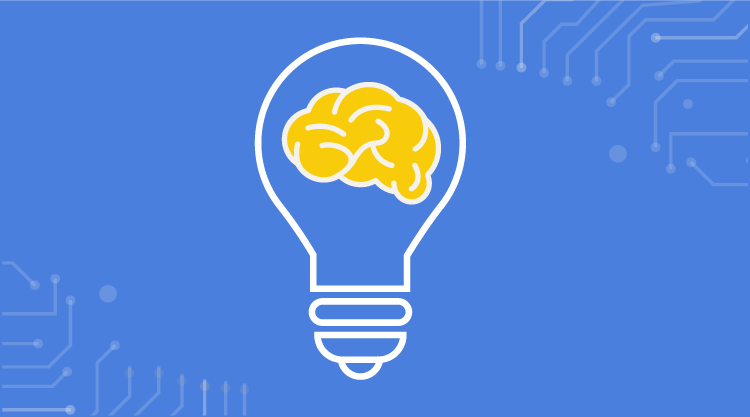 At Syncfusion, we love learning about the cutting edge of software development, and right now there may be no edge sharper than artificial intelligence. There have been a number of developments on that front in the past year, with Google leading the charge.

Perhaps most notably, Google open-sourced TensorFlow, a portion of its machine learning engine. Using deep learning algorithms, TensorFlow is able to automatically identify elements it is instructed to find by comparing them to previously loaded reference databases. As part of a photo app, for instance, it would be able to search for an image by seeking images that are similar to those in its database and labeled with the same descriptors. By open-sourcing even a portion of their substantial machine learning software, Google hopes to increase the pace of AI development across the industry. When trained to look for elements in images, Google’s AI software will find them even when they are not present. This helps demonstrate how the software “thinks.” (Source: Google Research Blog)

But Google isn’t simply waiting for everyone else to improve the state of AI. While other developers are just now getting to work with some of Google’s industry-leading software, the web giant is pushing forward on other fronts. With its subsidiary DeepMind, Google is working on AI software that can learn to play classic arcade games such as Space Invaders and Breakout. Rather than being programmed to follow certain routines, the DeepMind software plays games through trial-and-error, adjusting its tactics to improve performance. This isn’t intended to dethrone arcade champions—though it does make us want a King of Kong/Terminator crossover—but instead to serve as a proving ground for the software’s ability to navigate a digital environment. The end goal of projects such as these is for an AI to be able to successfully navigate the real world, but digital capabilities are the first step on that road.

Other companies are also making strides in artificial intelligence this year. As outlined at Wired, Wikipedia has begun using its own algorithms to identify instances of vandalism, the intentional addition of false information to a Wikipedia article. By designing software to identify common signs of the most overt forms of vandalism, the online encyclopedia hopes to lessen some of the stringent limitations it has been forced to adopt over the years, and make the editing process more user-friendly.

The other major AI development this year is the high-profile race to develop driverless cars. While much AI research is conducted in labs that receive little publicity, a struggle has emerged among corporate titans to produce the first viable driverless car. Google, Uber, Apple, Tesla, and others are all pursuing research in this area, and spending billions to be the first across the finish line. This explosion of research has even inspired new development in other areas of automobile manufacturing, with Toyota investing $1 billion to research ways that AI and automation can assist, rather than replace, human drivers.

AI continues to be an exciting avenue of modern software development. What do you think about it? Is it the next great frontier or a passing phase? Let us know your thoughts in the comments or on Twitter or Facebook.