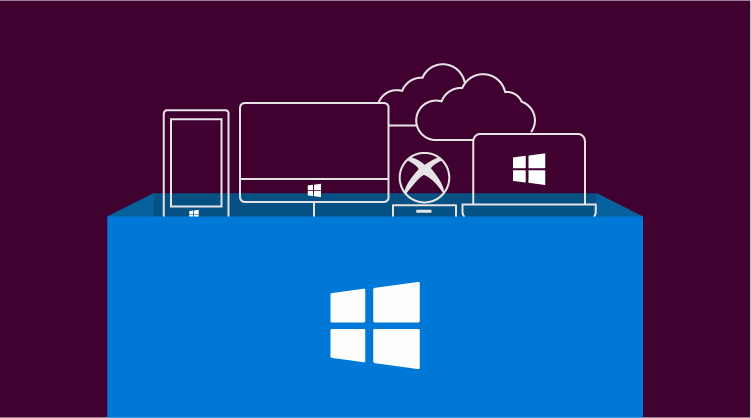 The future of Windows Phone | Guest blog by Matteo Pagani

Windows Phone is one of the most important pieces of the puzzle in the new Microsoft ecosystem. In recent years, Microsoft has shown the world a different approach than before by launching many new products like Windows 8, the Xbox One, and the Surface tablet. However, everything started with the Windows Phone: launched almost four years ago, it was the first Microsoft product of the new generation to show a new direction, both from a user experience and a technical point of view. The modern UI interface, Live Tiles, and Microsoft service integration (like OneDrive and Office) are just some examples of the key concepts of the platform that have since been adopted in all other Microsoft products.

2013 was without any doubt the best year for the platform and for developers. Thanks in part to marketing efforts by Nokia, Microsoft has been able to slowly but steadily increase their market share, especially in Europe and in emerging markets like Brazil and Mexico. In some of these countries, Windows Phone has even overtaken iOS, confirming that the platform is here to stay—and that you can’t ignore it anymore if you’re a mobile developer.

In addition, the future for Windows Phone seems to be really exciting: recently, at the Mobile World Congress, Microsoft announced a big update which will bring even more convergence to the Windows platform. This opens up many new opportunities, especially for developers. Just think about the entire Microsoft ecosystem, which covers the PC and tablet world (Windows 8), the mobile world (Windows Phone), the TV world (Xbox One) and the cloud (Windows Azure). Connecting all these pieces of the puzzle together will be the key to provide outstanding experiences to users across multiple environments in the future, and opens up lot of exciting scenarios.

However, let’s talk about the present. Developing applications for Windows Phone is already a great opportunity! Since the Windows App Store is not as crowded as the stores for other platforms, there’s still a lot of space for apps and ideas. You can also take advantage of the Windows Phone’s distinctive features (like Live Tiles or the awesome camera provided by Nokia phones) to propose innovative solutions. In addition, if you’re a Microsoft developer, you’ll find yourself right at home, since the platform is based on tools and technologies that should be already familiar, including Visual Studio, the XAML markup language, and C# or VB.NET as programming languages. And let’s not forget about the support you’ll get from the community: Microsoft MVPs, Nokia Developer Champions, initiatives like WPDev Fusion, and local meet ups are all excellent resources. These are just an example of the many people all around the world that are helping developers to create innovative apps for this platform.

If you’re new to Windows development, Windows Phone 8 Development Succinctly is the perfect way to get you started. It’s a free e-book that covers all the features of the Windows Phone platform, starting from the basic concepts like XAML, the application lifecycle, and the navigation system to the most advanced ones, like interacting with other devices using NFC, managing push notifications and background operations, using geolocation services, and more. In addition, Syncfusion offers a great toolkit for Windows Phone, with more than 30 controls that will help you to improve the quality of your applications and to make them look more professional.

If you want to stay up to date on the latest news about Windows Phone development or if you have technical questions, follow me on my blog and on Twitter.