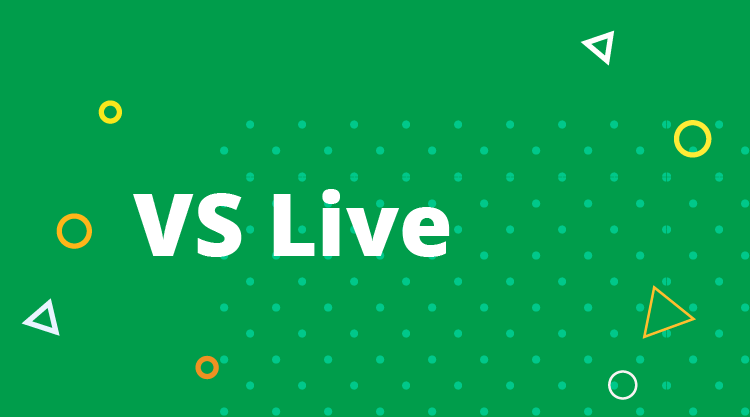 Testing the Waters: NETPath at VS Live!

This blog was written by Mike Palmisano of Prospective Software, a Syncfusion partner.

Many developers dream of the day they will go to market with new software. Recently,Prospective Software had the opportunity to do just that at Visual Studio Live! on Microsoft’s Redmond campus, and we thought it would be fun to share our experience.

Our software is the NETPath Web Service Designer, a code-generation suite for desktop and mobile development. It is a specialized combination of proprietary and open-source software, including several Syncfusion controls. We hoped that showcasing it at VS Live! would give us a selection of attendees large enough to gauge market demand and acceptance, and maybe even sell some software.

We wanted our booth design to stand out from the crowd, so we set up glass cocktail bars that put our touch-screen monitors at a comfortable level, and then we filled the bars with energy drinks. This allowed us to chat and offer refreshments while showing the software. Behind us, a television cycled through a two-minute PowerPoint presentation for folks passing by, and banners listed the highlights of NETPath. We also featured “Powered by Syncfusion” on the banners, and it turned out that many of our visitors were Syncfusion users themselves.

Of course, we included plenty of swag—the Super Mario energy drinks and goofy earbuds we gave away made visitors smile. But the complimentary WinRT controls provided by Syncfusion were a real surprise for attendees. Everyone wanted to install the toolkit and try it out right away. Thanks to Syncfusion for the excellent support!

Rolling out a new product is a giant unknown. We didn’t exactly know what language to use to introduce our product quickly. We knew that we would only have a few moments to connect, but most of our language sounded flat when people first came to our booth. Fortunately, the attendees were curious and asked enough questions that we were able to polish our talking points rather quickly. By the second hour, we were able to speak to our visitors and provide them a quick verbal snapshot of NETPath.

One of our main tasks was to elicit the points we needed to begin planning future upgrades to our software. Only the user can tell you what hurts, so we listened carefully and began work on the next iteration within two working days of the conference. The upgrades that attendees suggested were invaluable; listening to the attendees was our best moment.

Our lead developer, Adam Wilson, spoke at a breakout session about the two new technologies that are included in NETPath. One of the most pleasant surprises was that almost 175 people attended the session. Although we are an unknown entity in the software world, the large crowd validated our approach and let us know that we are addressing some of their concerns.

By the end of the conference, we had sold little but learned a lot. The sales will come once we address issues overlooked during the development process. Most start-ups suffer from a lack of customer exposure, and we were no exception. We did the best we could during development, but we did not have enough data to know what we didn’t know. The VS Live! conference put us nose-to-nose with the end user, and it was worth every cent!

To learn more about NETPath, visit the website at prospectivesoftware.com/pages/netpath.

To learn more about how Syncfusion controls were used in the development of NETPath, read the case study at syncfusion.com/downloads/case-studies/prospectivesoftware.