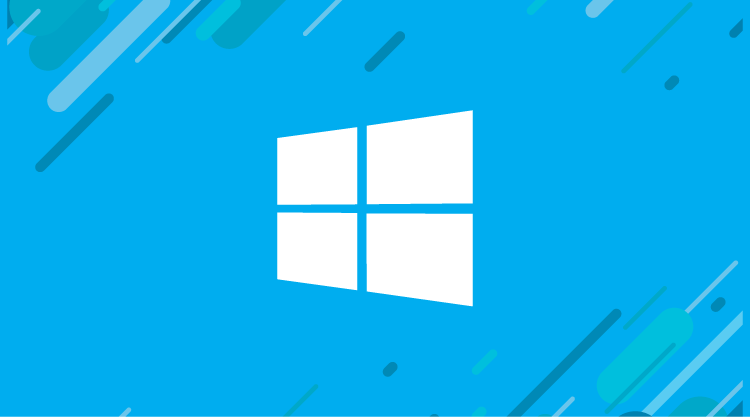 Wednesday, July 29, Windows 10 began rolling out to 190 countries around the world. To celebrate the event, Microsoft held launch parties in Sydney, Nairobi, London, New York City, and Seattle, to name a few, and every Microsoft Store in the U.S., Puerto Rico, and Canada held special in-store activities. Within the first 24 hours, more than 14 million devices received the upgrade. I’ve been using Windows 10 for about two and a half hours now, so allow me to indulge in a short, spontaneous review of the experience so far.

The last time I manually upgraded a Windows operating system was when Windows 95 shipped as thirteen 3.5” floppy disks. Since then I’ve always purchased machines with an OEM copy of Windows already installed. When it came to Windows 10, I wasn’t sure what to expect, so I braced for a headache. I started the upgrade and after about an hour of colorful screens with those hypnotic white dots that travel in a circle to let you know that something is happening, the upgrade was done. Boom. That was it.

I logged in and immediately looked for Cortana. Expecting to find a blue ring hopping up and down, spinning to get my attention like a modern Clippy, I was surprised to find the digital assistant minimized to a shortcut in the revived Start Menu. I clicked the shortcut and lo, there was Cortana, now a gold circle, pulsating above a question. I didn’t feel like going through the setup—even though I’ve read it’s only a few questions—so I ignored it and proceeded to poke around elsewhere in the new Windows. I found a new icon pinned to the taskbar that looked like it could lead to screen orientation options. Unsure of its purpose, I clicked it, revealing the new Task View feature. The Task View displays an array of every open application, similar to holding the home button on an Android phone or double-tapping the home button on an iOS device. Seeing this on a desktop machine, it feels like Alt+Tab-plus. I can quickly see what apps I have open, switch between them, and close specific ones if I want.

By far the most impressive feature in the Task View is the virtual desktop, which allows users to create individual desktop arrangements that they can jump to at any time. So far I’ve put together three virtual desktops, each organized by project type, and the relief I’ve experienced has been instantaneous. Goodbye cluttered desktop, hello productivity! Between the virtual desktops and the new quadrant docking, which allows windows to be docked in the four corners of the screen, I’m prepared to tear through my workday. Next week, I will be an unstoppable multitasker.

I’m eager to keep digging into these innovative features, and so far this version of Windows seems to be on the right track. Unlike the drastic transformation between Windows 7 and 8 that forced every user to learn a completely new interaction model, everything in Windows 10 is available to you, but only when you want it. Nothing has barged through to get my attention—even the Live Tiles, now corralled to one side of the Start Menu, have been unobtrusive.