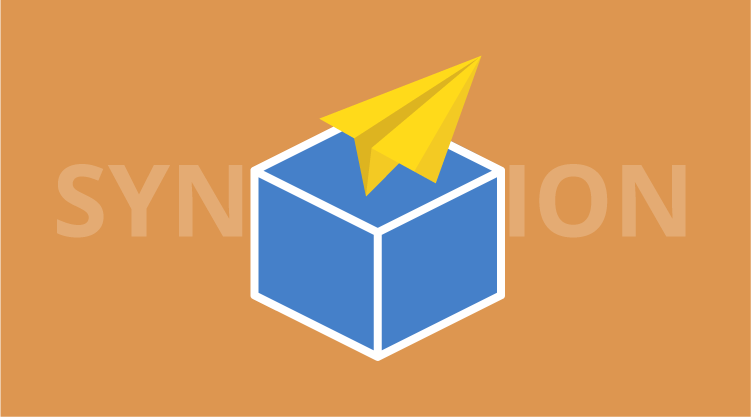 A new beginning, such as the one Microsoft has embarked upon, is a powerful thing. Windows 8’s new interface sets a high standard for the technology giant: to endeavor to replace an interface as prolific as Windows Desktop with something new.

We’re staying in step by offering an expansive XAML toolkit of 20 WinRT controls.

There’s a lot to mention, referring to the number of WinRT controls we put at your disposal, but let me lead with the Chart control. It’s popular on all other platforms, and will be for WinRT as well. We’ve clocked its speed at 100,000 data points per second. That’s faster than any other WinRT chart we’ve tested.

Our diagramming control, another popular fixture of other platforms, is available for WinRT. We’ve created a number of samples simulating a seating reservation system; they demonstrate how our Diagram control can be implemented in a complex environment without sacrificing performance.

The way we navigate applications has been rethought; it’s part of a new design movement that’s manifested in our hub tiles and radial menus. Users interact with content in a looser fashion, one similar to a magazine or a thought map.

We’ve also brought in our data-driven maps and gauges and our BackOffice I/O suites: Essential XlsIO, DocIO, and PDF.

WinRT harks back to a live UI experiment Microsoft conducted years ago on Windows Phone and Zune. High-contrast color schemes, simplified icons, and flat backgrounds serve as prompts for user actions and access to content: no fanciful graphics at the top level. Get the UI out of the way, and let the content speak. That’s the approach—immersive.

What is most impressive about this design pattern is its overarching reach, becoming an environment that spreads throughout all the computing you encounter in a given day. Microsoft is striving for a unified front that is easy to approach on a tablet, phone, or desktop, but more important, one that’s familiar across all. Will Tschumy addresses the topic of this design inter-dispersion in his Build session The Principles of Microsoft Design.

Our role in WinRT

We’re a company whose mission is to save developers time; constructing solid components has been key. Now our components not only cut your development time, they lessen your design time too. We’ve paid close attention to the design principals driving Windows 8’s UI. This is evidenced by our icon design tool Metro Studio. As the premise of the Windows 8 UI is to simplify the user’s interaction with application content and data, ours is to simplify your development by taking care of the stability and design of your UI components, letting you better attend to the core purpose of your application.