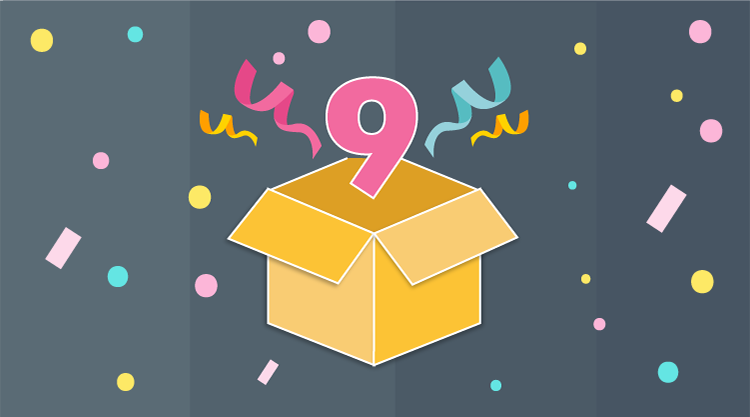 For the ninth year in a row, Syncfusion has earned a spot on the SD Times 100, an annual list of the top innovators in software development, curated by the editors of SD Times. Syncfusion was named as a leader in the user experience category for providing some of the best user interface tools available, and helping developers set the bar for what user experiences should be.

One factor that set Syncfusion user interface controls apart in the past year has been its growth beyond .NET platforms. In the summer of 2013, Syncfusion released Essential Studio for JavaScript, which brought many of the responsive, intuitive enterprise-class controls Syncfusion is known for to client-side, web development. These controls off-load much of the necessary processing power from the server to the browser, allowing complex controls like grids, charts, and gauges to become integral yet lightweight features in webpages and web apps alike. Interfaces can be built for everything from simple forms to dynamic, interactive information dashboards. With these tools, Syncfusion has helped close the gaps in user experience between desktop, mobile, and web.

Fanfare about the latest and greatest aside, Syncfusion could not have made the SD Times 100 without maintaining its strong base of controls, which first put it on the list nearly a decade ago. Even as the misnomer “legacy platform” begins to surface in the press around Windows Forms and ASP.NET, Syncfusion quietly continues to innovate in these areas. A handful of new Syncfusion Windows Forms controls are modeled on the Windows UI, and the Maps control, which is available for almost every other platform, is finally making its debut on Windows Forms.

With the release of Essential Studio 2014 Volume 1 and the upcoming release of Volume 2, Syncfusion’s ASP.NET and ASP.NET MVC suites will be based on JavaScript, providing client-side rendering, improved performance, and better touch capabilities than possible with the older (Classic) versions of those suites. Every release from Syncfusion improves its controls for most platforms. Developers of all kinds haven’t abandoned the older ones, and neither will Syncfusion.

It is a great honor for your work to be recognized by your colleagues. For a brief moment, it allows one to feel that the numerous risks paid off, the right choices were made, and it’s smooth sailing from here on.

This recognition is a great motivator as well. Soon the questions arise: How do we maintain that status? How do we keep moving forward? With these in mind, Syncfusion will continue building the best tools for providing the best user experiences possible, and with any luck, you’ll find Syncfusion in next year’s SD Times 100 again.